When visiting Google Plus this morning we noticed that the service was down, and was met with a 500 error. We are not certain how long the social networking service has been down for, but tweets report it has been down for a little over half an hour,

Google Plus 500 Error fix – We have yet to see a response from Google as to why this has happened, but we are certain engineers are already working on a fix for this. In the meantime this issue will surely force people to use other services, such as Facebook. 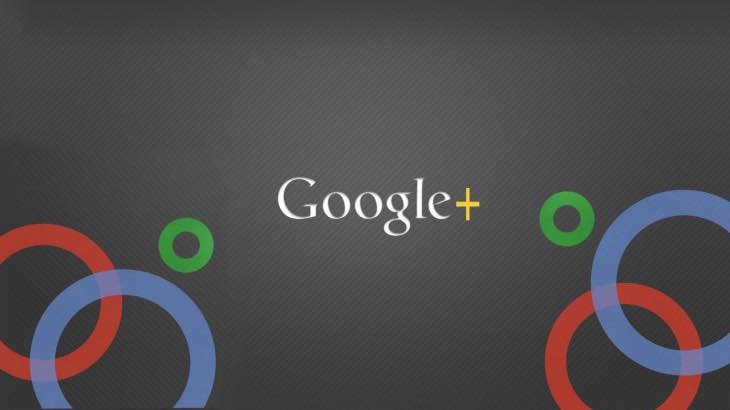 We have looked on Twitter to see if there has been a reaction to Google Plus down today, and it is not as much as you would think, nothing like it is when Facebook goes down, which just goes to show the difference between the two services. 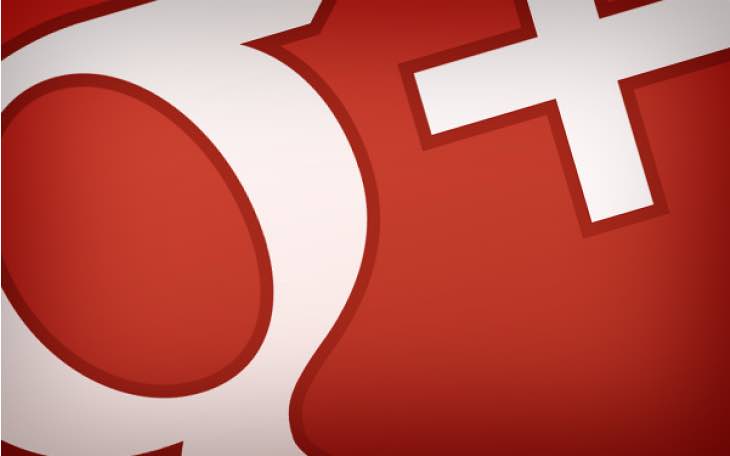 If you look above you will see a few reactions to people on Twitter who found Google Plus to still be down, and we do notice they are not too happy about it, but this is to be expected when a popular service like this goes down.

With that being said, it has proved far popular than Google’s other adventures into social networking, but we doubt it is ever going to become as popular as Facebook or Twitter for that matter.