We have reason to believe that the Nexus 5X and Nexus 6P pre-order time will be today, and there are suggestions that the only way that you will be able to buy these new handsets will be on the Google Play Store. This means that you might not be able to buy them direct from your carrier, and while this might anger some of you, this is just going back to how Google did it before with the first Nexus handset.

If this is in fact the case, then we could see the Google Play Store go down today once preorders go live. We have already offered you details of when the launch event starts in your timezone, and so we expect people to be able to pre-order their new Nexus handset shortly after the event has finished, according to Android Police. 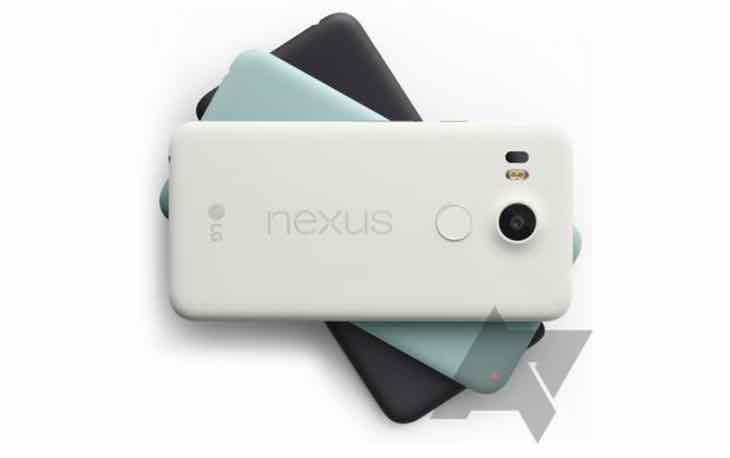 It’s highly doubtful that Google will experience the same sort of demand on servers that Apple experienced earlier this month when preorders went live for the iPhone 6S and 6S Plus, but if the company has done a good enough job with the design and hardware, there could still be an influx of traffic, especially as potential buyers will have to go through the Play Store and not the likes of AT&T, Sprint and Verizon.

Expected Nexus 5X and Nexus 6P prices – The former model is to be made by LG and looks set to start at just below the $400. Whereas the latter price, which is made by Huawei will start at $500. However, it is worth noting that availability will be limited to just the US and UK, along with Japan, Ireland and South Korea.