If you are an avid follower of most news about Google and love gaming, then you might have heard the rumors about a new Google Play Games platform. This new service is Google’s way of attracting more people to game on their mobile devices, which is helped by features that make connecting while gaming that much easier with Google.

The mother of all leaks arrived over the weekend thanks to Android Police, a website that’s pretty quick at getting the finer details early, and they have explained in detail how they discovered evidence confirming an improved platform labeled “Google Play Games”. 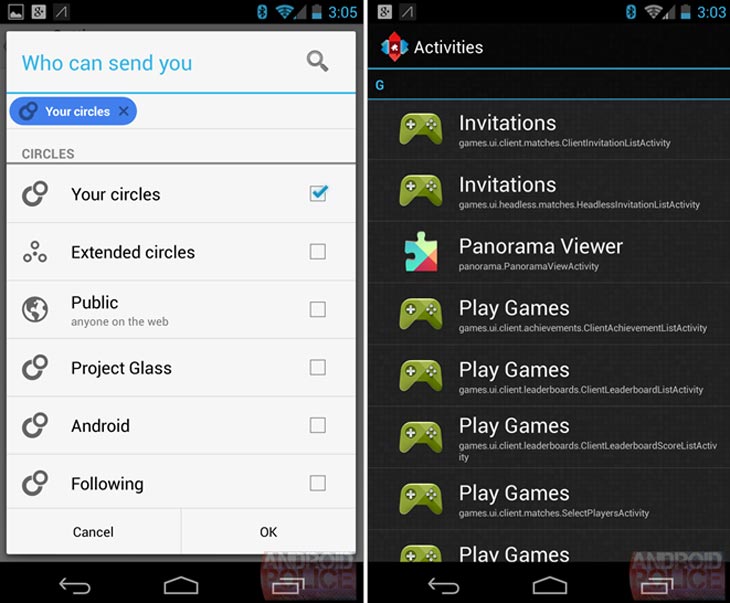 Google Games in a nutshell — the new service will feature a number of ways for users to play games, which will also give users features like achievements, cloud game saves, leaderboards and even multiplayer.

Head over to Android Police to see some insight into the new Google Play Services v3.1.36, which is what the popular Android blog managed to get hands-on with. You’ll find full details that help you understand a lot about Google’s new gaming platform.

Do you like the sound of Google Play Games? It is worth noting that a Google+ account is required for all of this. This won’t be for everyone but it does mean friends you have on Google+ will automatically become friends in the games you play.