It’s no secret that one of the biggest talking points of the upcoming Google Pixel 3 XL flagship smartphone has been about its notch and more importantly – how large it will be compared to other rival handsets on the market.

There has been numerous leaks showing the notch in question and for anyone else that wants to take another early look at the device, there’s been another big reveal on social media.

This week, there have been two major leaks for the Pixel 3 XL – both from Russia and both which show the Pixel 3 XL in the highest quality photos that we have seen so far. 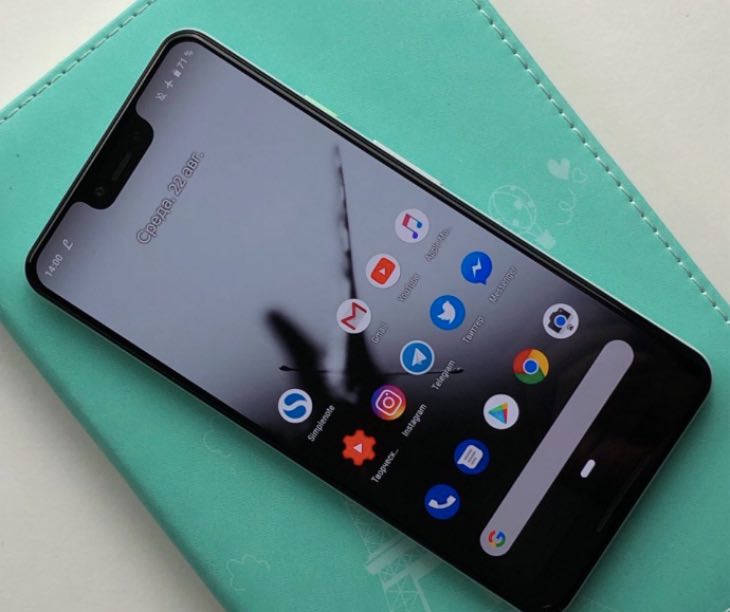 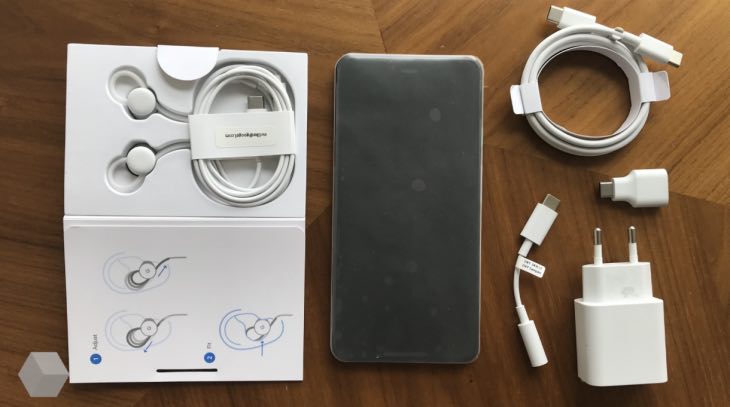 Pictures from a full unboxing have been shared by Rozetked, which shows everything you get inside the box along with accessories and obviously a close-up look at that notch which everyone is talking about. 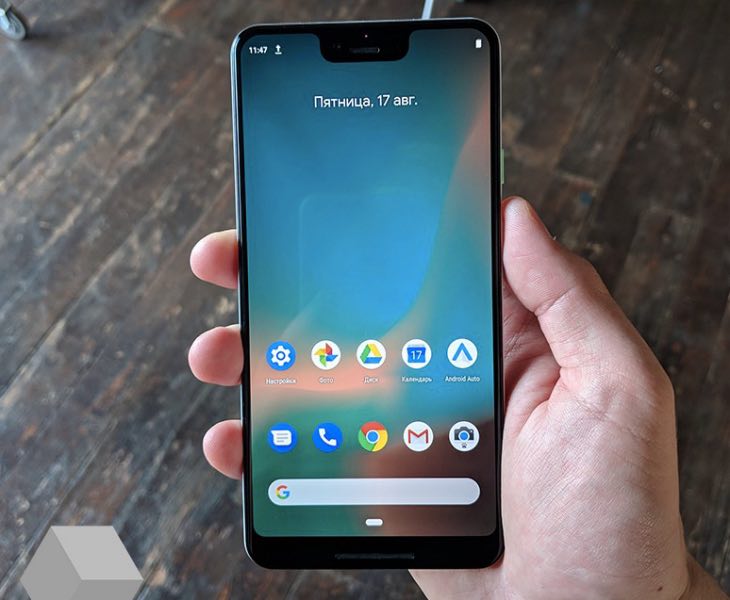 More pictures have also been revealed by Wylsacom which are easily the best look at the Pixel 3 XL in terms of quality – the full album is available via Twitter here.

Is the notch really that bad in your opinion though? The hardware features are likely to be very impressive so let us know if this is more important to you, or the overall design.