The iPhone 8 and 8 Plus are now out and attention has turned to Google, with many smartphone lovers patiently waiting to see what the Google Pixel 2 and Pixel 2 XL can do as their only viable alternative on the market.

Now it appears that there has been a monumental leak with regards to Google Pixel 2 and Pixel 2 XL specs according to recent reports.

Published by Android Authority, we now know some more details about both devices and we can start with the standard model first.

As you can see, some very nice specs on board here but some of you may be worried about the lack of 3.5mm headphone jack on the Pixel 2. 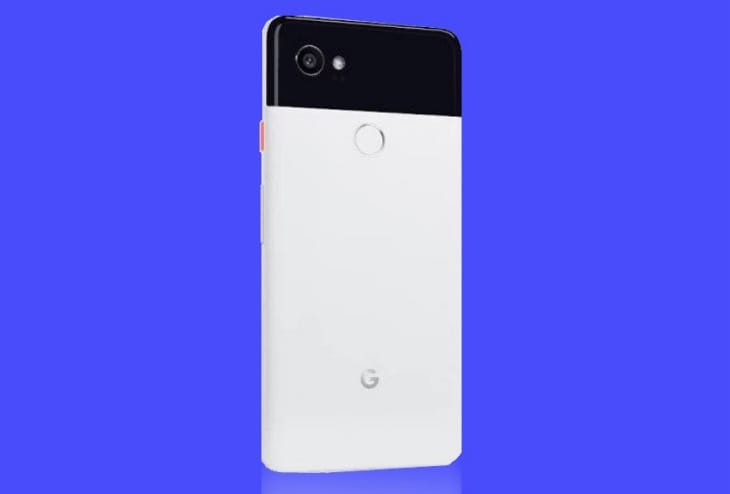 According to the leak, the Pixel 2 XL will not have a headphone jack either, so this appears to be a decision made by Google which will now see the shift towards Bluetooth audio just like Apple has done with their latest iPhones.

In comparison to the Pixel 2, here is what the larger XL could have:

We don’t have long to find out if these specs match up, as Google has scheduled their official Pixel 2 and Pixel 2 XL launch for October 4, 2017.

Let us know what you think, especially with no headphone jack this year – is it a deal breaker for you or not?