Back in December last year we brought you news about Google’s plans to buy out the popular voucher website Groupon for $6 billion. However, the deal unfortunately didn’t go through and now it looks as though the search engine is preparing to launch its very own product.

According to a recent article over at mashable.com by Ben Parr, the popular search engine is planning to launch Google Offers, which could well be stiff competition for Groupon. Google Offers has been described as a product that will help people find great deals in their area. 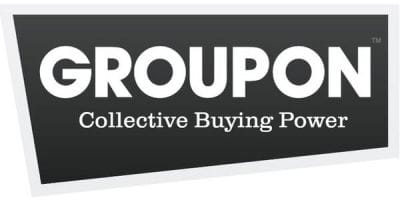 Google Offers will look and operate much like the Groupon or LivingSocial websites, where users receive an email with a deal-of-the-day in their local area. They will then get the opportunity to go and purchase that deal within a specific time period (it could be within 24 hours).

As Nathan Olivarez-Giles recently reported over on the latimesblogs.latimes.com website, Google spokesman Nate Tyler spoke out about the company’s plans recently, and said that Google is currently communicating with small businesses, in order to enlist their support and participation.

Do you currently use the Groupon buying service? If so, will you be tempted to switch to Google Offers?