Our viewing habits have changed over the years, once we only had a few channels, then along came Cable, and now thanks to the age of the Internet, the sky seems to be the limit. Media streaming is a huge deal nowadays and while some companies make a success of it, others don’t seem to be doing such a great job. Apple only got in on the business as a bit of fun, and now is a respected part of its business. Not one to be left out in the cold, Amazon also got in on the action to go head-to-head with the Roku 3 as well, although the Fire TV had a new party piece, gaming. We expect Apple to respond to this threat, maybe even tomorrow, but Google has beaten them to it with the launch of its Nexus Player.

Seeing as though we expect an Apple TV update tomorrow, we will leave it out of this comparison, and so thought we would see how the Google Nexus Player compares to the Amazon Fire TV. 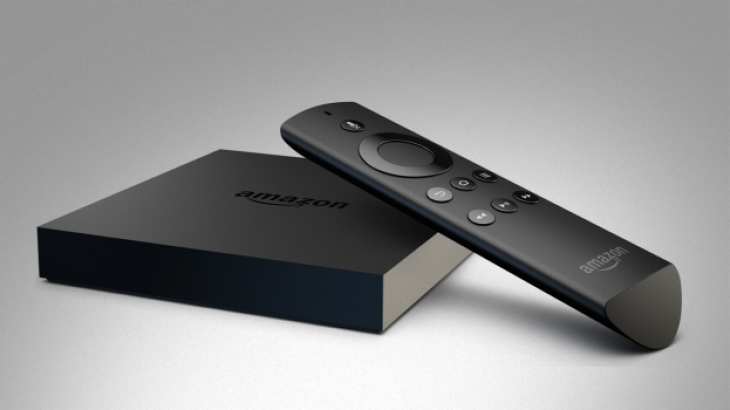 Google Nexus Player vs. Amazon Fire TV – Looking over the hardware, the former device packs a 1.8GHz quad-core Intel Atom processor, PowerVR Series 6 graphics with a 64-bit chip, 1GB of RAM and 8GB of built in storage. The graphics chip allows for console-like gaming with 1080p video streaming. Connection wise, we have HDMI, Wi-Fi and Bluetooth. The Nexus Player will be able to run Android apps on its Android L OS.

These specs are very similar to Amazon’s Fire TV, albeit with minor differences. We have a Qualcomm Krait 300 1.7GHz CPU of the quad-core variety, 2GB of RAM, 8GB of storage, Dolby Digital Plus and 7.1 surround sound, HDMI, Bluetooth and an optical audio input,.

As for the Google Nexus Player price, this will be $99, plus another $39 for the controller. We cannot be certain how long ago Amazon dropped the price of its Fire TV, but it has gone from $99 to $84, which seems perfect timing. The supported gaming controller costs $39.99.

You can pre-order the Nexus Player from October 17th with its release set for November.

There you have it, not it is up to you to decide which you would rather, although we suspect Google’s device will have far greater app support.