There seems to be some confusion as to the Google Nexus Player UK availability, as most reports suggest the set-top box will be available from tomorrow, March 26, yet the pre-order page that was live on Amazon has since been removed. We are still certain it will be on Thursday, we just have no clue as to why the page was taken down.

With that being said, this will not be the only issue facing consumers in the UK, as they will also have to consider the Google Nexus Player UK price dilemma. We know the price is £80 for this Asus device and while that seemed like a pretty decent deal several weeks ago, Apple changed all that. 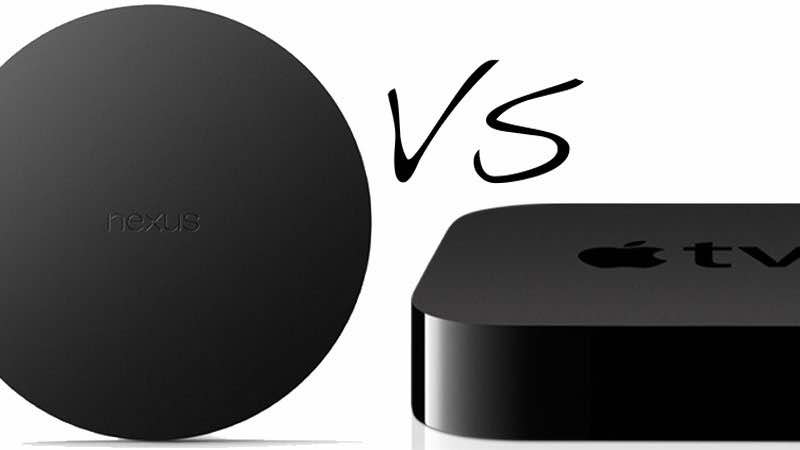 The reason is because the Apple TV was reduced in price and now costs from £59, which is £21 cheaper than the Nexus Player. However, many of you might not want to become part of the Apple TV family and would rather stick with Google, and while it offers very similar features to the Chromecast, this new device — well to the UK — can do a whole lot more.

There is also another dilemma to consider, and that is Roku and also Amazon’s very own Fire TV. It is very clear that this is a saturated market, and we have a hard job choosing which is best seeing as though they are all very similar in what they offer, although go about things in a very different way.

However, there are two things that it will always come down to, and that is price and content, and with Apple TV being reduced in price and more content added just yesterday, and more to come by way of HBO Now, you might be swayed towards Apple. Having said that, it is worth bearing in mind that a lot of these new channels are only available in the US for now.