While Google is trying to make its Nexus brand stand out from other Android devices, they may have just shot themselves in the foot when it comes to pricing the new line of products. Take the newly announced Nexus 9 built by HTC, its starting price is $399 for the 16GB Wi-Fi only model, which is just $100 less than the current iPad Air.

However, what that model has going for it is a slightly larger display and more desirability. We are not saying one is better than the other, we are just going by past sales on one Apple tablet compared to its nearest Android rival, and so the $100 difference hardly counts. 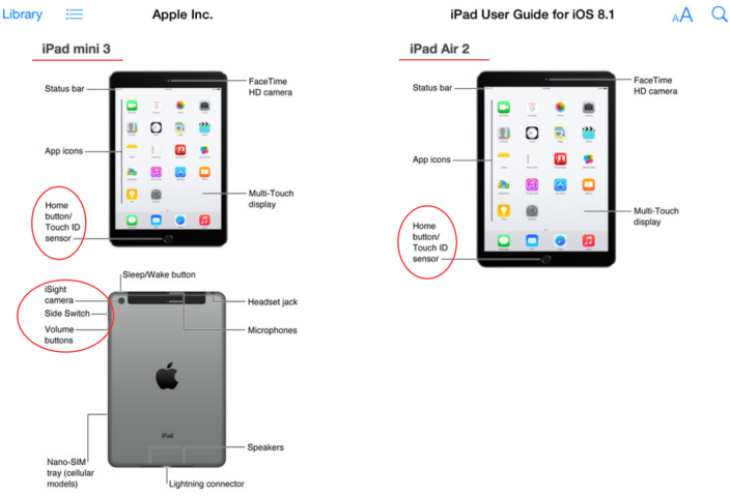 Google Nexus 9 vs. iPad Air 2 price – We know that it seems a little silly to compare the two in terms of their prices, but Apple hardly changes its pricing and so the current model is a good indication. The Nexus 9 starts at $399, like we said above, with the next model costing $479 for a 32GB and $599 if you want that model with LTE as well.

Having said that, there are rumors that the iPad Air 2 could do away with the 16GB model, and Apple could even offer a price cut for the new model. We say this because several of our readers in the UK said they had paid £629 for the 32GB iPhone 5S last year, and the new 64GB iPhone 6 only costs £619, a saving of £10, but double the storage.

Could we see Apple reduce the price of the iPad Air 2, while offering increased storage, thus making it an even better deal, especially as the Nexus 9 has been announced and due for release on November 9th, with pre-orders the day after Apple’s event?