It is being reported that search giant Google may be about to announce a new online streaming service, which will be similar to one recently released by Amazon. The Google Music cloud service could allow users to get streaming today.

Ethan Smith from The Wall Street Journal is reporting that sources are claiming the service should be announced as early as today. Google have also not secured licenses from the big four music companies, and the service is likely to have features like a remote hard drive.

People who sign up to the new service are expected to be able to listen to tracks uploaded by them, but won’t be able to download music themselves. This is thought to be a move to help prevent pirated music. The service is expected to be announced at the company’s I/O developer’s event in San Francisco. 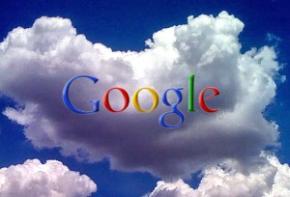 Unlike the service offered by Amazon it won’t be tied to an online music store, which allows users to purchase extra music tracks. This service which Google are said to be offering gets round the music companies as it only allows users to upload music they already own, but it may have limited features.

But if Google do secure deals with the record companies it will allow users to get instant access to music stored on central servers.