Google Maps received a new update yesterday, and with it brings a dedicated taxi services tab. Many users of this app have already enjoyed the use of seeing Uber fares and pickup times for the destinations that they searched, although the Uber app does need to be installed.

Users now have the chance to incorporate five more taxi services into the Google Maps app, and those are 99Taxis for Brazil, Gett for Israel, as well as Russia and the UK, Hailo for Ireland, Spain, Singapore as well as the UK. There is also MyTaxi in Austria, Germany, Poland, Spain and Switzerland, and finally, and Ola Cabs for users in India. 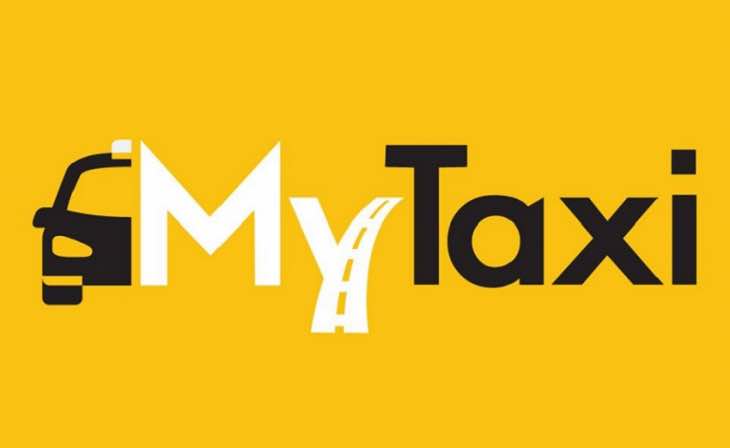 You need to make certain that you have any one of these provider’s apps installed in order for Google Maps to give you the ride service tab. Once you have those, the app will then be able to estimate the fare based on your route planner.

You will also be given pick up times and if a car is near you.

Other new features with version 4.17.0 are the ability to now use spotlight search for saved places, and places that you have recently searched in Google Maps. The app also saves your driving, cycling and route options, along with various bug fixes, which Google has not gone into detail about.