Today is the day that iOS 8 is finally made available for download, and like we said yesterday, we will see a huge number of apps updated in order to play nice with the latest version of Apple’s mobile operating system. We have noticed that Google Maps is now optimized for iOS 8 and went live just a few hours ago.

When checking what the Google Maps update offered, all we could see were two differences, these were that it was optimized for iOS 8, along with a few bug fixes, although Google has not elaborated on what these fixes are. 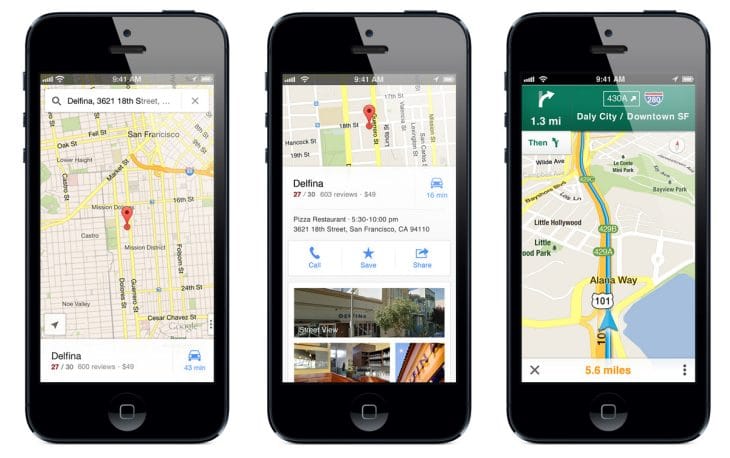 Starting the app up we can see no changes to its design, or any new features, and so this is just a minor update so that it is ready for the new OS, which will be around 1pm EST, 10am PDT and 6PM UK. However, these times could vary a little, and we do expect some of you to have one or two issues.

Problems with iOS 8 download – If the past is anything to go by, then we expect a few of you will try to download the updated software, only to find that it either takes far longer than expected, or doesn’t even start to download. This is a normal thing because you have to think about the millions of iOS users all trying to download iOS 8 at the same time.

Have you noticed any other apps optimized for iOS 8 being released?