There’s a new Google Maps app update for Android and the version varies by phone or tablet, you’ll notice the new update went live for download on Google play today. Many of the great features are still there and the application will run pretty fast on most devices, although the version that released today brings even more fixes and features that regular users will really benefit from.

New Google Maps app update features – once you download the new update it should run a bit smoother thanks to many bug fixes under-the-hood. There’s a few other changes that will be more noticeable and these include Turn-by-turn navigation improved with fast access to alternate routes, display of arrival time along with distance, and users on foot will gain access to the next scheduled train or bus and total walking time. 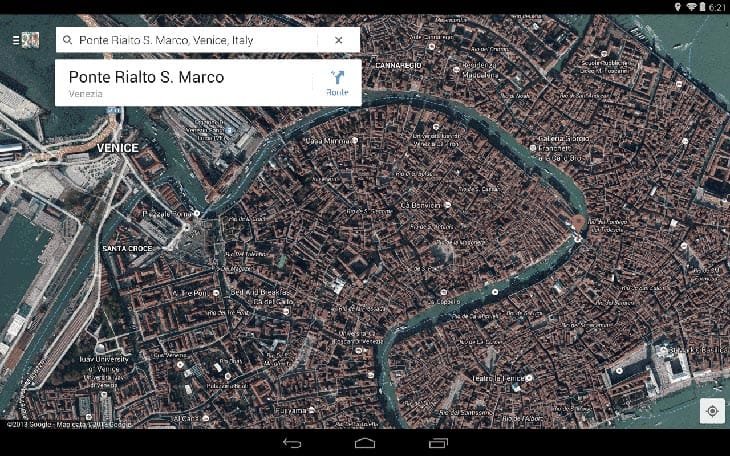 If you have a slow connection while using the new Google Maps, you can benefit from being able to manage and save offline maps in a custom list. You can also find a Places to Review list once you sign-in, which are displayed from your recently searched or saved places.

Do you like the new Google Maps app update on Android? If not, share your problems in the comments below.