Google is on a mission because they have been offering updates for Google Maps for Android at an alarming rate. Earlier this month we were issued with an update that brought with it several new features and much-needed fixes. Two days ago another Google Maps update went live, which offered 5 new features and various bug fixes.

You would assume that Google would slow down a little, but that will not happen because there is already talk of Google Maps 8.1.0, as one of its new features will be Terrain View for Android.

This feature used to be part of Google Maps for Android, but since the app was overhauled last July, it has been missing ever since. Seeing a much-loved feature return is a positive step, as that proves Google has listened. 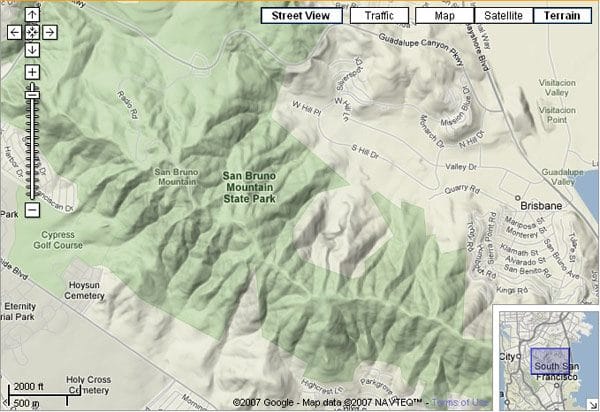 As for other Google Maps 8.1.0 features, we have no idea as yet, although we suspect this might be the one and only new feature with the next update. We say this because Google has been rather active with introducing new features this month and so are unlikely to have anything else in the bag at the moment, but you never know right?

There is an image above that shows you this Google Maps 8.1.0 Android app with Terrain View for Android, which is thanks to XDA Developers.