For the past couple of years we have been pretty excited as to what the Google I/O keynote would offer. In 2013 a few new products, such as tablets spoiled us but 2014 was more about some of its smaller devices. However, we have no clue as to what this year’s conference will reveal.

We are brining this up now because the Google I/O conference 2015 dates have finally been revealed to us, which is May the 28th and 29th. However, you will need to register for tickets from March 17th at 9:00 a.m. PDT. This lottery will run for two days, and don’t think getting in early will help your chances, as like we said above, it’s a lottery.

Some of you may want to rush to get your registration in though, seeing as though there are a limited number of tickets, and fear that there could be an issue with the site where you have to register. 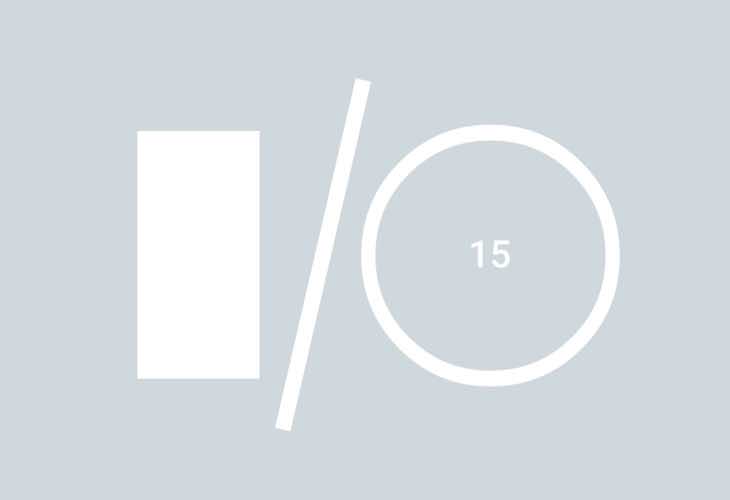 The Google I/O 2015 ticket price is unknown at this time, although last year people had to pay $900 for the privilege to attend. However, this was seen as a worthwhile deal, seeing as though the goody bag that Google gave away, which included two Android Wear smartwatches outweighed the price of the ticket.

Only a basic Google I/O 2015 schedule of events has been posted, although we do hope to learn what we can expect at the conference over the coming weeks. Head over to the official website now and be ready for when registrations go live.