Some Gmail users have found a problem with their accounts, and have seen stored emails and address books not available.

The problem started last night according to a report by Gareth Halfacree over at thinq, and has affected thousands of user’s accounts. It has been reported that users are seeing every saved email and address books being completely wiped. This is a problem for Android smartphone users which sync with the built in Gmail setting.

Google have said the bug has only hit a small amount of users, around 0.08 of all Gmail accounts. The service is used by millions of people around the world, so the figure affected will be around 150,000 accounts. Google engineers have been working through the night to correct the problems, and the bug isn’t thought to have deleted content permanently. 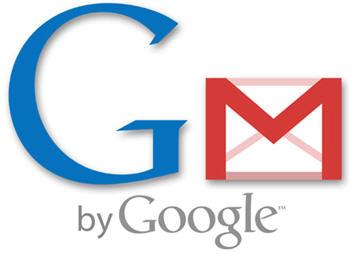 If this sort of issue worries you there is something you can do to protect yourself, Charlie White over at Mashable is reporting how users can backup their Gmail accounts. Gmail Backup is a free application for users of Mac, Linux, and Windows.

After downloading the app, you just enter your details and it starts downloading all your emails. It does take a while though; it took thirty minutes to download 2.4 percent of his emails, but will be worth it if this sort of bug hits your account.

Were you or anyone you know affected by the Gmail bug?