It seems like we have been waiting a lifetime for the Google Glass public release, as this has been in the testing stage for so long now. More people have managed to get hold of one of these, but so far the jury is still out on its capabilities, and design. However, we are sure the Dubai Police force will put Google Glass trough its paces.

Google Glass could do with law enforcement backing, as we know some people have come out to criticize the device, although we do agree with some of them, which we will get to in a moment. It will be interesting to see just what Dubai’s Police force think of Google Glass, and how it will be able to stand up against the environment.

This new round of Google Glass testing will see how the eyewear stands up to the extreme heat and sand that can blow in from the desert. Not only that, they will also be testing some new software, as Dubai’s Police has created two new Google Glass apps designed to take images of traffic violations. The other application looks for wanted vehicles, which then cross-references it with information from the traffic department. 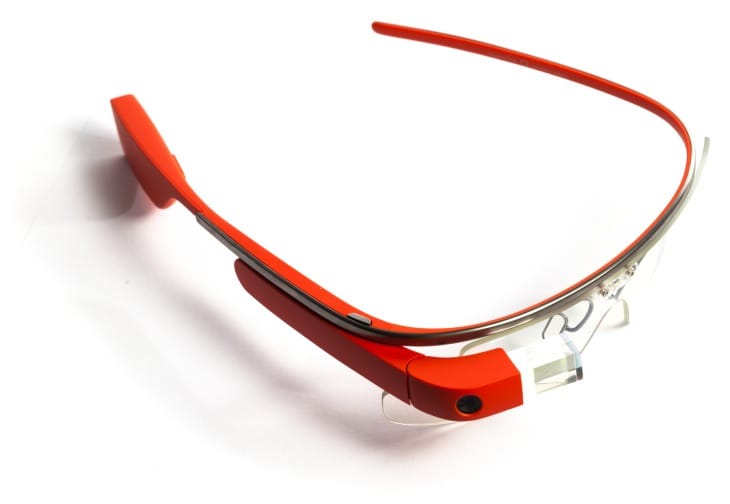 While it is good to see law enforcement testing Google Glass, if you are a driver wearing one of these it is not so good, as there is a good chance you will be pulled over for using these while driving. Some of you will say that we are already distracted with HUDs and informant systems built within a car, but they do not cause eyestrain and possibly headaches.

One other problem that we have with Google Glass is its design, as it hasn’t really changed in two years, which tells us that Google has a huge surprise planned, or its R&D department have remained stagnant.