Some pain issues have been revealed by Google Glass wearers, who after wearing the glasses for several hours have started to experience severe headaches. The smart accessory has reportedly been giving this problem to multiple users, a claim which Google has denied.

Back in the early days when Google Glass was being tested, the issue was documented by Chris Barnett who was one of the first to sample the gadget. Wearing Google Glass for long periods of time, as much as 8 consecutive hours a day started bringing on headaches. At first this appeared to be a coincidence but they started happening more frequently and became more severe.

In an interview with Cnet, Barnett recalled how the second headache was so painful that he had to go straight to sleep as soon as he got home, coming to the conclusion that Google Glass was responsible for the pain. The device was being worn all day, with all of its impressive functions being demonstrated; several other explorers also complained of headaches after use. 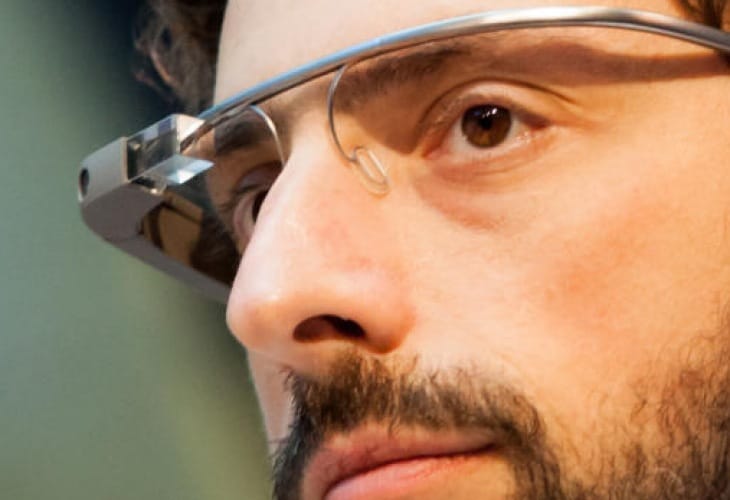 Google has naturally swatted this theory away and said that using Google Glass is not inherently likely to cause headaches. The tech firm revealed that they have been working beside eye care professionals and are committed to health and safety. Google encouraged anyone experiencing problems with their Glass to contact them, as the issues could be stemming from incorrect fitting.

It is likely that Google Glass did have a factor in these headaches, although further tests may need to be taken to prove it. Not only is Google Glass becoming popular with explorers, businesses are starting to arm employees with the device now. Virgin Atlantic are currently trialing Google Glass and will review the performance of staff using them to see if it should become a permanent feature to help customers.

Have you used Google Glass and experienced any pain from using it such as headaches?