Google Glass is fighting to prevent a potential driving ban in some states of the US. As many as 8 states are reportedly seeking a ban on the accessory whilst behind the wheel, as it could be deemed as a distraction and prove potentially dangerous.

Google Glass is not yet available to the wider public but has been made available to trial by ‘explorers’. So far one woman has been given a ticket in California for wearing Glass whilst driving, however she successfully had the fine dismissed after claiming that device was being worn but not used.

According to Reuters, Google is lobbying with officials to prevent legislation being passed to ban Glass. The states Google is liaising with are thought to be Delaware, Illinois and Missouri; all of whom are considering implementing this ban which could be crippling. 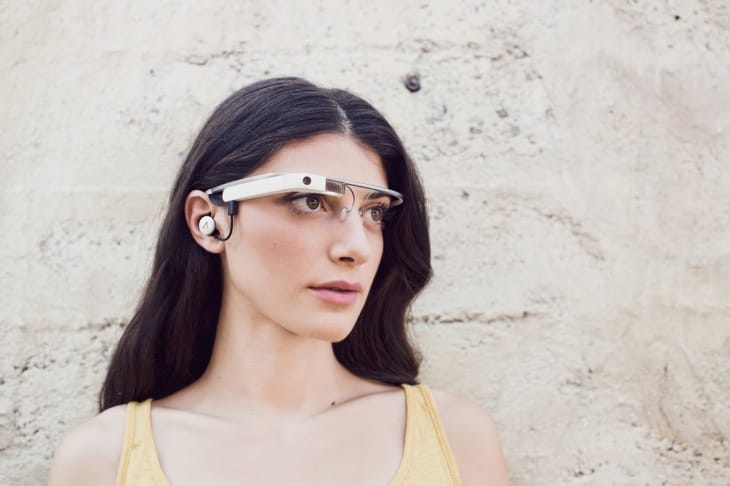 The worrying thing for Google will be the implications these potential bans could have on the product when it is fully released. Banning Google Glass inside vehicles could be a big turn off for some potential explorers, especially given the information it can provide on directions and locations. There has already been reports of severe headaches from some explorers, this could be another issue to address when weighing up a ban.

Whilst Google Glass is supposed to be smart wearable tech it could prove controversial with health and safety groups who deem it just as dangerous as texting whilst driving. Google and the US states would ideally find a form of compromise where Glass may not be used whilst the car is being driven, but can be used if wearers pull the vehicle over to the side of the road.

What are your thoughts on this potential Google Glass driving ban, is it dangerous?