The Google Android platform continues to grow at a rapid rate, as new phones are being added all the time. The platform has a way to go before it can catch up with Apple’s App Store, but Google has given the Android Market a refresh.

Mike Isaac over at Wired.com is reporting that Google have announced some improvements to the service to make it easier for users to find applications. It will also make it easier for developers to sell their apps. The issue has long made it hard for people to find apps, or to find ones they may be interested in.

Developers have also complained that it is easier to make money using Apple’s App Store. New lists have been added which detail the most popular apps in specific categories. The top “Trending” list will show the most downloaded apps during the last week. If an app continues to do well it will go into the top free or top paid lists that cover apps over a thirty day time scale.

There are lists called ‘also installed’ and ‘also viewed’ been added by Google. If a user likes a certain application they have installed, they can see what applications other users have installed besides the one they already like. 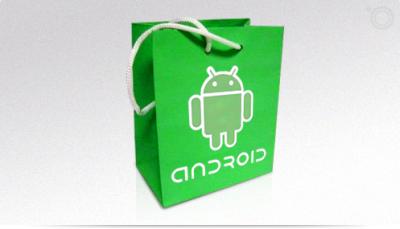 This coming summer Google TV will be able to access the Android Market, which will be a shot in the arm for the platform. Have you used the improved Android Market yet? What did you think of it?