The ongoing wait for the Google Fiber UK release has been a bit of a thorny issue since last summer when Google put its plans to launch the service in the United Kingdom. Things had gone quiet a little, but that has all changed since new plans for its US expansion.

It would seem anger has now heightened once again, as people in the UK look for any Google Fiber updates as to when the company plans to launch the service. After doing a lot of digging, it seems we are no closer than where we was last June, and that is Google has no plans for a very long while. 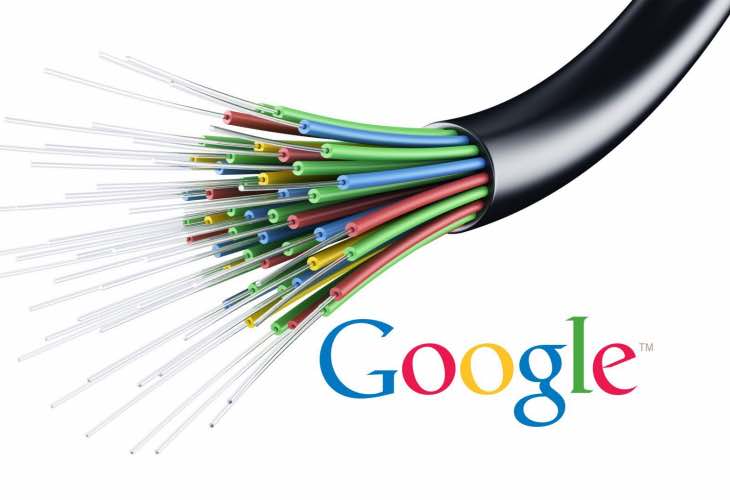 Most of the complaints we have received from our readers in the UK is how the country is always left out on such things, and feel as though they are still in the stone age — although that seems a little harsh.

Something to consider – One reason why Google might be holding off its Fiber launch in the UK is because they could have a harder time undercutting broadband prices, as there seems to be monopoly in the US that sees prices remain higher, often twice as much for the same speed you would get over in the UK.