Google are working on their next generation internet offering, dubbed Google Fiber. The upcoming service is meant to be more than 10 times faster than regular broadband, an aim which Google is trying to achieve and prove in speed tests.

Google Fiber is currently only available in Kansas City but the company is looking to expand it further across the US and then eventually over to Europe. The next generation of internet will reportedly provide data transfers of 10 gigabits per second, the service they are currently running only offers 1 gigabit per second, according to USA Today.

The Chief Financial Officer of Google Patrick Pichette has said that faster speeds will increase the use of software, and the company will be looking to make this available within 3 years. Google will roll out Fiber next to Austin in Texas and when asked on whether more cities would be getting the service, Pichette said that we should stay tuned. 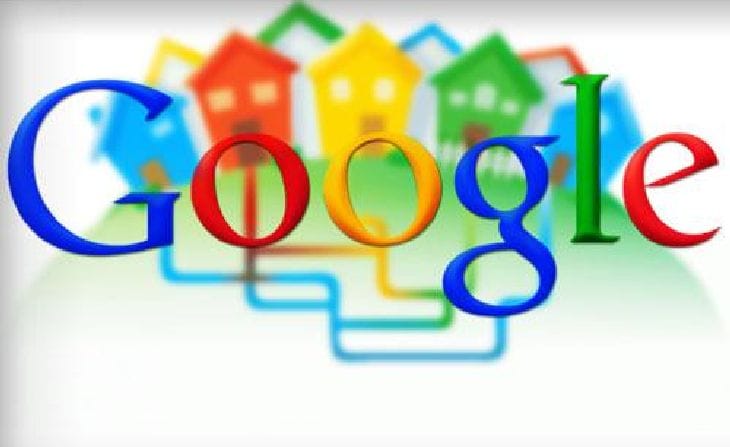 If you want to compare your current internet speed to the one which Google Fiber could give you then enter into a race here. Google are promoting how Fiber can give users a different kind of TV and internet experience. Pichette has stated that Google has had a long term obsession with speed and are driven to make Fiber the fastest internet in the business.

Google Fiber is still a small operation but not not be surprised to see it explode and surge worldwide, in the next few years broadband speeds are only going to get quicker and it is not surprising to see Google jumping into the internet provision market. If indeed Fiber can potentially be 10 times faster than other internet speeds, expect to pay a pretty premium for Google’s service.

Would you sign up to Google Fiber if it was available tomorrow, or are you happy with your current provider and speeds?