We have some good news for regular users of Google Earth, as we can confirm that a new version of the software is now available to download. Google Earth 6 adds some signifcant changes to the software and we have a cool video which demonstrates a few of them.

As Engadget reports, Google Earth has been given a facelift, and the next time you boot up the new software, you’ll see that Google has added some rather 3D virtual trees next to searched locations, to make the final result look at lot more visually impressive.

They have also added deeper intregration with Google Street View, letting you see 3D environments whenever you search for a particular location. According to the Google blog, the historical imagery system has also been given an update too. 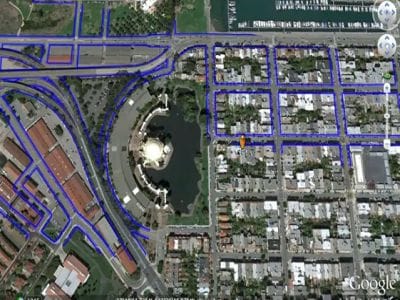