Google’s driverless cars needed approval from the California state government back in 2012 before they were allowed to be unleashed on to public streets. New road rules are now being discussed by the government which will see other driverless vehicles out in public on roadways in the future.

The California DMV has held a meeting in Sacramento to create new legislation for driverless cars, this is no easy task though according to Slash Gear. Due to the fact that autonomous vehicles have not been fully developed and released for the public, there are still many unanswered questions on the table.

Safety is the primary concern of the DMV, rule makers need to know if driverless cars can interact on the road with manned cars in a secure way. Privacy is another issue which needs to be considered as members of the public may show hostility towards the driverless cars, assuming they are being used to collect personal data. 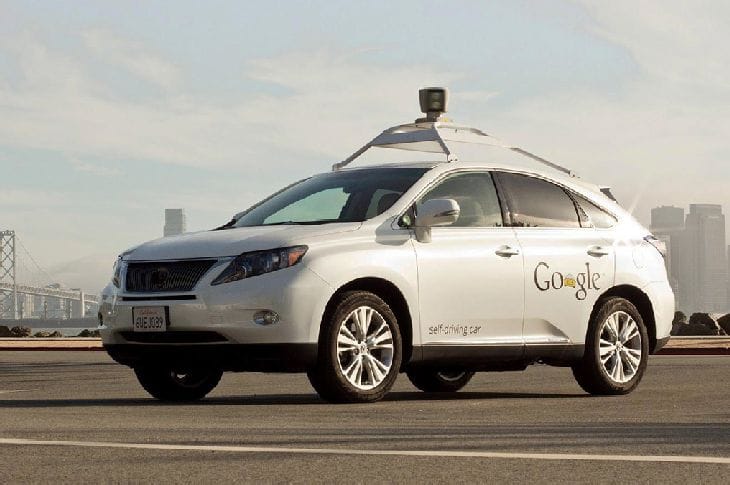 There is also the issue of accidents and responsibility involved; for example does the owner of the vehicle get points on their license. There has already been 2 reports of incidents involving a driverless car, Google has claimed that human error was the reason for the situations and not the cars themselves.

The interim laws that were made back in 2012 for the use of driverless cars have now reached their deadline for full enforcement by 2014. The Californian DMV will need to make sure that many precautions are in place to protect the average motorist from the complications involved when interacting with a driverless car, for now it seems that this could take a while.

Do you think that driverless vehicles owned by firms like Google should be allowed to use the same roads as citizens? Let us know your thoughts on this topic by leaving a comment below.