It’s very rare for Google Drive to go down, although this is exactly the case at the time of writing with hundreds reporting they can’t share with Google Drive and it isn’t working right now. Other apps not working include Sheets, Docs, and Slides.

This isn’t the news some people want that are trying to sync files. The majority of reports are coming from the United States where it’s currently morning. 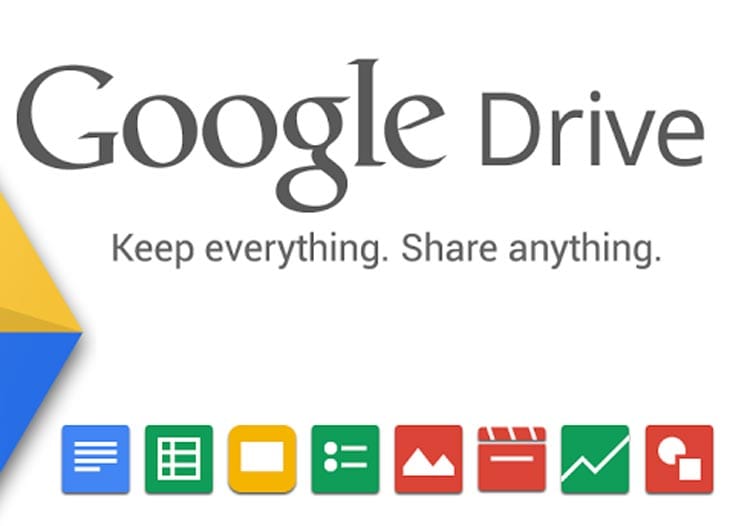 Credit should go to Google considering problems don’t happen often. One Product Reviews reader said, “It’s really hard to work in the cloud, when it’s offline”. Another added, “Google Cloud is down right now in New York, and it isn’t working in other areas as well according to friends”.

Are you having problems using Google Drive or Docs today and if so, how long has the service been offline? If you do leave a comment, then remember to include a rough location. 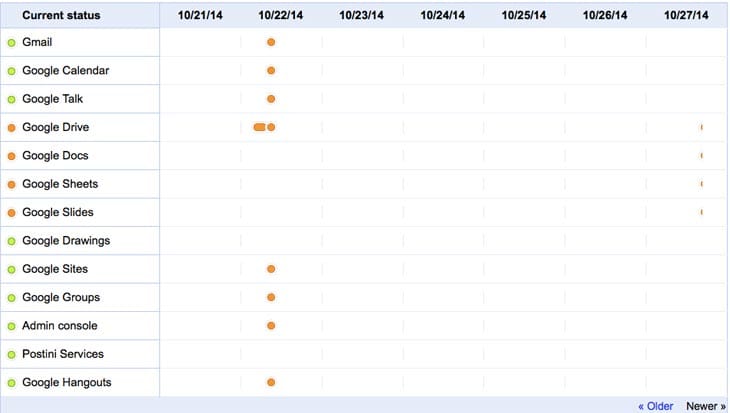 Update: You can see a screenshot above from Google’s status page, which reveals Docs, Drive, Sheets, and Slides are all down right now on October 27th.

Google has confirmed they are aware of issues. They’re “investigating reports of an issue” and users with problems mights see “500 errors”.