We have seen quite a few Google Doodles recently, ranging from the recent St Andrew’s Day Doodle, to the playable Pac-Man Doodle back in may. Now it has been announced that smartphone owners will soon be seeing the same Google Doodles on their devices.

Paul Lamkin of Pocket-lint is reporting that Google software engineer Steve Kanefsky said “While we’ve had oodles of Google doodles on our desktop homepage since Larry and Sergey created our very first in 1998, doodles on our mobile homepage have been few and far between”.

He went to announce “Today, we’re happy to announce that we’re bringing more doodles to your phone”. You will need either an Android device with 2.0 or later, or an iPhone with iOS 3 or later to view the Doodles. Most of the Doodles which you can get on your desktop will be available for mobiles. 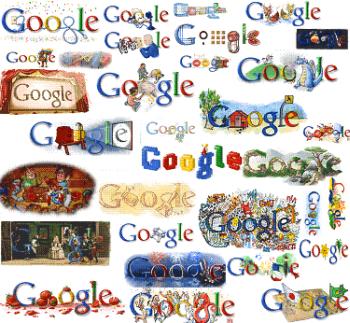