We’ve definitely seen some great Google Doodle logos this year, including a Scooby Doo one to celebrate Halloween, a John Lennon one to mark what would have been his 70th birthday and one of my all-time favorites, the Flintstones’ 50th birthday doodle.

The latest Google Doodle — which has just appeared on the search engine’s homepage — appears to be an assortment of interactive artworks from many different artists and according to an article by Rik Henderson over at pocket-lint.com; they depict Christmas greetings from across the globe. 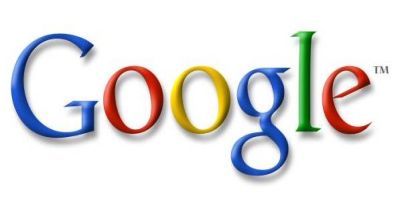 Google’s chief doodler Michael Lopez spoke to the Wall Street Journal recently and said that rather than just celebrate one type of seasonal holiday, they decided to celebrate many different styles. “We want to end the year with a bang,” Lopez said about the latest Google logo.

The doodle was going to be rolled out over a period of three days initially, but technical constraints meant that Google had to put the whole piece online at once. You can enlarge each piece of artwork by hovering over it and if you click on each one, it brings up more information about it.

As reported by Michael Cavna over at washingtonpost.com, some of the landmarks and tourist destinations that are featured in the Google Doodle include The Great Wall of China, Mount Fuji in Japan, Sydney Harbour, and St. Basil’s Cathedral in Russia.