You may have noticed that Google has changed their logo on the home page; they normally do this in honor of someone who has either achieved something remarkable or for a major event. Some of the previous doodles that we have told you about are Robert Louis Stevenson’s 160th birthday and Scooby Doo with his friends, representing Halloween.

Today would have been Jane Austen’s 235th birthday and, as you can see, Google’s logo has been changed to commemorate the event. If you haven’t seen it then click here. 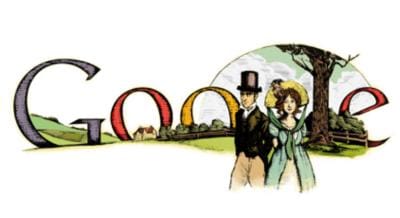 Jane Austen is a world famous novelist who was born in England on December 16th 1775 and lived through until July 18th 1817. She was mainly educated at home by her father and older brothers but learned a lot through her own reading too. The skills she acquired from her family members were fundamental to her success as a writer and enabled her to go on and write the classic novels that are more recently being adapted for film and television. 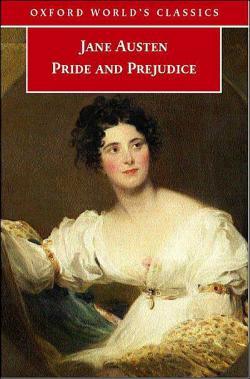 If you want to learn more about Jane Austen and her life then head over to janeausten.org and read through her biography, you can read some of her quotes and learn about similar authors.

What do you think of the Google doodles? Let us know in the comments below.