There’s nothing worse than recording your favorite show to watch at a later date, only for spoilers to start appearing online. This has been an issue for years, and something that has affected us at one time or another. However, Google looks could control the likes of Game of Thrones Season 5 spoilers thanks to a new patent being awarded to them, as well as other TV shows and movies.

The new system would allow for Google to block certain posts that contained details on spoilers on TV shows, movies and even books. This will no doubt be very welcome for those that have not managed to watch or read that content as yet. However, we also know those that have wrote up those spoilers will be unhappy with this patent being awarded. 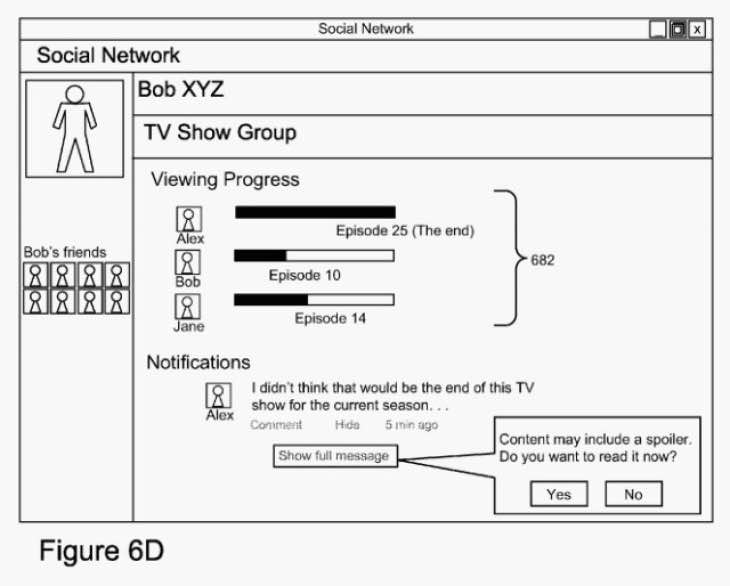 Precise details on how this will work can be seen on the Quartz tech website, but it will basically track if a Google user is posting a piece of content to someone’s feed and if it does contain spoilers, then it will blur that information out.

Those writing the content will also have the option to flag something if it contains such spoilers, and so people will know in advance. It’s not known if this system will be implemented on the likes of Facebook and Twitter, but if it proves popular, we cannot see why it would not, although that decision falls to Google.

While this would be a great idea to control spoilers, it is worth noting that Google has yet to say if they intend to implement it or not, as they said some services they come up with often come to fruition, whiles others do not.