Google has confirmed the problems with their Drive app on Android, iPhone, and iPad. Some users have been reporting Google Drive is sending out internal server error 500 messages, and this is due to the official status page revealing these apps as down or running slow.

Within the last hour we reported that Google Drive was down, or just not working correctly, but since that article we’ve seen the company famous for its search engine further confirm the problems. 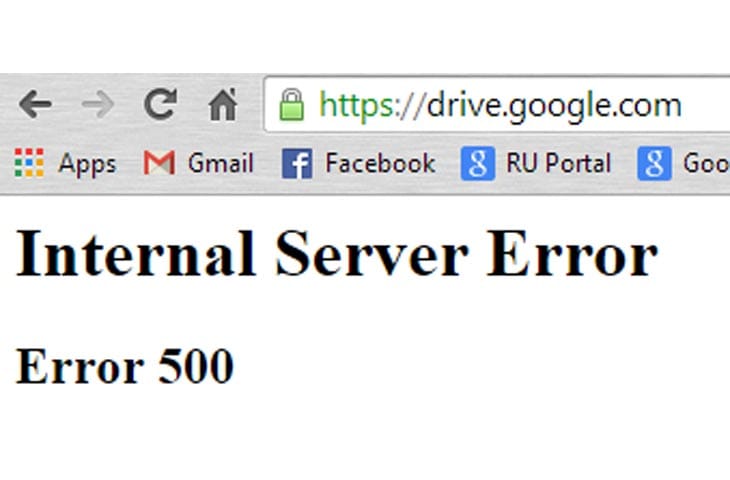 Users have taken to Twitter and status reporting websites like Down Today as well. This not only confirms the outage, but also reveals certain error codes and messages users are receiving. One of these is “internal server error”, which is accompanied by the “500” number.

We’ve included some tweets below and also a screenshot above that some receive when visiting Google Drive. This doesn’t mean everyone will receive the same internal server error, but messages shared on Twitter confirm a lot of users are seeing this error message. 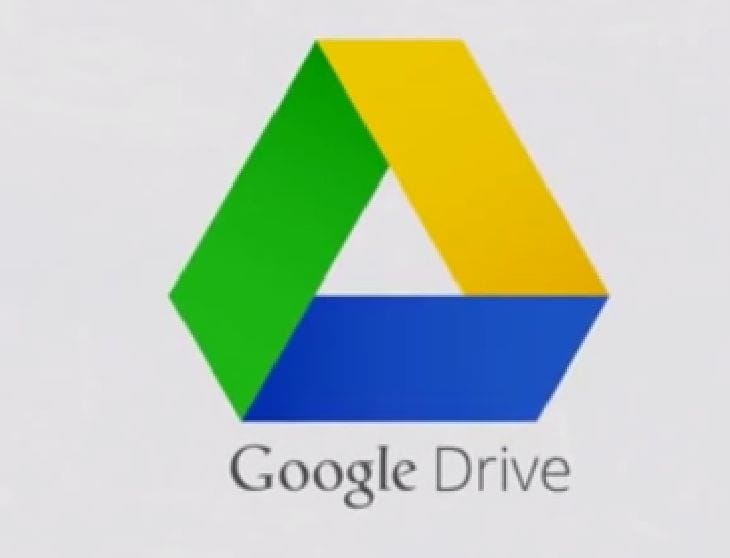 Google Drive is acting up. It was giving server internal error. I guess they also need to change their host company. LOL

Just in case my day couldn't get worse, Google Drive is having a delightful 500 Internal Error. #suchislife

Most Google Drive and Docs users will be trying to share. Like one Product Reviews said, “Been trying to share for the past couple of hours, having no joy”. It’s clear by the tweets that these internal server errors have been experienced for a few hours today. 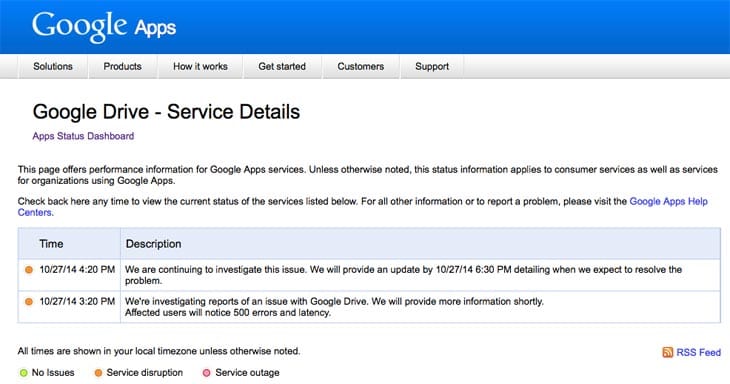 The Google Drive status can been seen within the screenshots above and below. This reveals the problems started 2 hours and 30 minutes ago at the time of writing.