Even though Google has not come out and officially announced the launch of the Chromebook Pixel 3, we do wonder if it is just a matter of time considering the fact that the company has discontinued the Pixel 2? This means you are no longer able to purchase this laptop from the Google Store, and so we are currently left in limbo.

Google’s hidden message – Google did state to Venture Beat that while they are committed to the Chromebook Pixel, they do not plan to restock the Pixel 2. Reading in to this, they do plan on being fully committed to the range, and therefore can only mean a successor coming in 2016, and sooner rather than later. 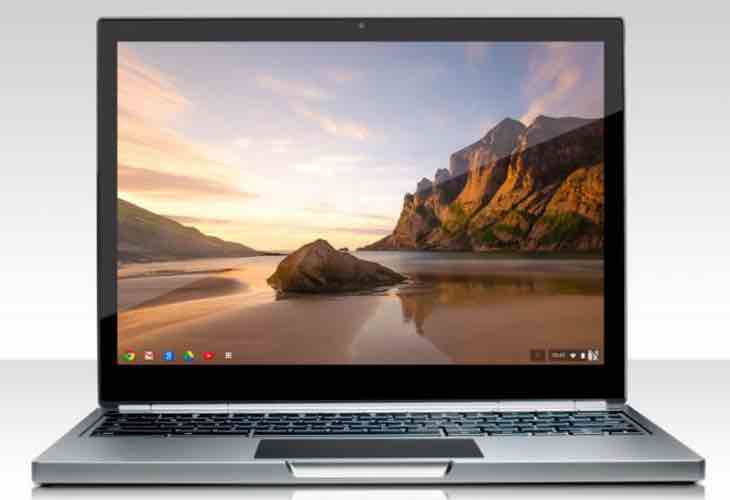 We know that Google looks set to reveal new Nexus products, possibly next month, and so we can only assume they will share details of a third-generation Pixel.

Let’s say for one moment we are correct, then the next question is whether the Chromebook Pixel 3 will be more affordable, as it certainly needs to be? The price of around $1,300 is not exactly considered a bargain – no matter how nice the Pixel 2 is, and seeing as though there are plenty of cheeper alternatives out there.

It’s hard to say just how much the price needs to be reduced by, but there have been a few suggestions that Google needs to slash it by at least half – but this does seem a bit of a stretch.