The Samsung Google Chromebook 2 laptop with the model number XE303C12A01 is the 11.6-inch version, which was released almost a year ago now. If you were wondering why we would wish to offer a review and go over its specs that is easy, with Christmas looming it would make a perfect gift because it is now much cheaper than before and well within more consumers budget.

We saw many different changes with this second generation model, with a new Exynos 5 Dual-core processor taking center stage. Having this model run on the new ARM based processor rather than an x86 based processor was an indication of the shift Samsung made.

What Samsung and Google have come up with is a laptop that is obtainable to even more people because of its increase in performance, yet still competitive pricing. 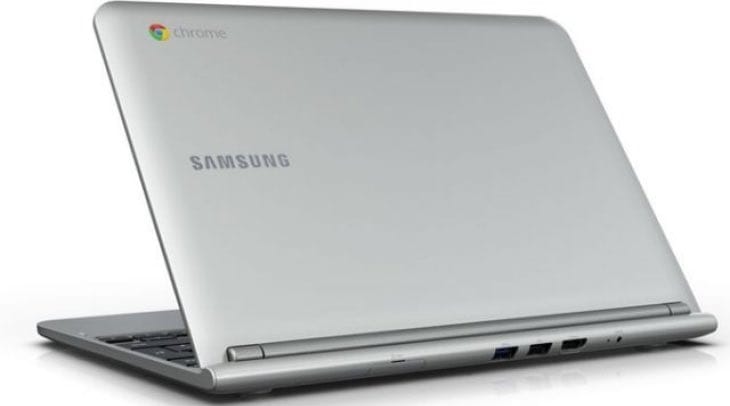 Below you will see a video, which is a review of the Samsung Chromebook 2 11.6-inch version and runs for almost seven and a half minutes. The guy in the video used the laptop throughout an entire day so he could offer an insightful review on how he got on. We know some of you will also be interested in the 13-inch model, and so we have included a second video for your viewing pleasure as well. 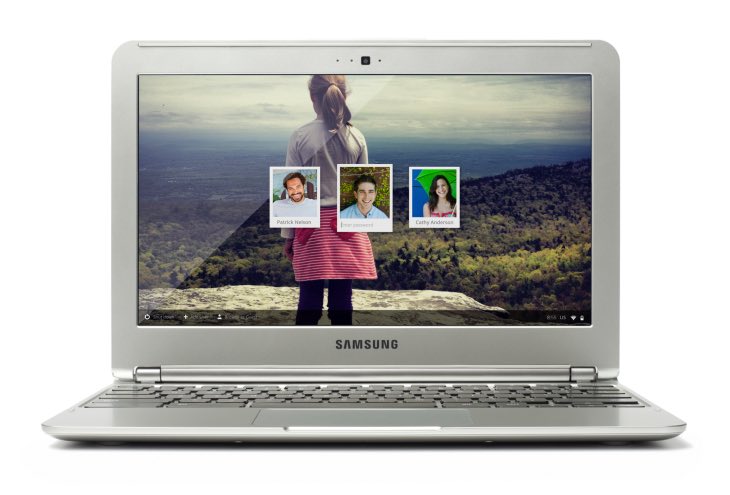 If you never managed to catch all those specs mentions in the video reviews, then here is a little recap of those that matter. We have a 1.7 Ghz Exynos 5 Dual-core Processor with 2GB of RAM, which isn’t much, although these Chromebooks don’t seem to need as much. Seeing as though most of your work is done and stored in the cloud, it is for this reason why there is only 16GB of flash storage, along with your 100GB of free Google Drive storage.