With Google Chrome’s OS being added to their latest Google netbooks it seems only natural for us to keep on laying down the expectations that we have of their OS and see if they can deliver. Depending success of the OS on the netbooks will perhaps change their overall strategy for the future and maybe see them move onto desktop manufacturing.

Something that I have noticed from some of our previous posts here and here is a number of people wanting to know about Google OS on desktops and what the support would be like. For the Chrome OS to be a success there are some things that we believe it really should have, these are as follows.

Reliability, it must be reliable so that it can compete with the likes of the iPad and Samsung Galaxy S, how often does the software crash on these machines? Virtually never. So for a netbook to have a realistic chance of survival they will have to ensure that the OS I absolutely solid or users will overlook them. We wouldn’t want to see the Google OS get Toyota syndrome now would we?

Geo-Location and remote erase, it would be a fantastic edition if they can add this. I don’t know if any of you have ever had your iPhone stolen or your android handset pinched but if you have, then you will be aware of the capability to find your device and if necessary wipe the data clean off via the web. It wouldn’t be difficult for this to be included when part of Google’s ideas are based around a cloud system. 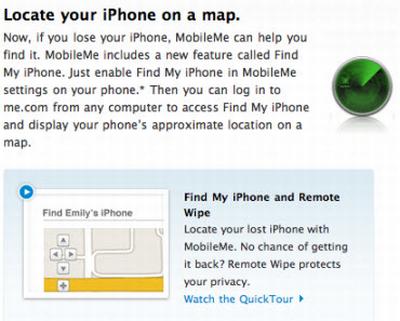 Apple compatibility, what does the majority of the world use for its music? Apple devices, so somehow Google need to add the functionality of iPod and iPhone synchronization. They should already have Android synchronization available to them but this is an assumption. Head on over to pcmag.com where Michael Muchmore has written an article on more features he would like to see built into the Chrome OS.

If you want to try out the Google Chrome OS then you can head over to the new domain that it sits on by clicking here. Remember it’s a free download so no harm in trying it out.

What do you want to see from the Chrome OS that you feel are a necessity? Let us know in the comments below.