Here is some news that some of you hackers out there might be interested in. According to latest reports, Google are offering a prize of $20000 for those that are able to exploit their internet browser Chrome, at this year’s annual Pwn2Own competition.

Sponsored by TippingPoint, the event is held at the CanSecWest security conference and has been going since 2007. Challengers are set the task of trying to hack software, specifically anything web based including the browser. This year they will try and take down Firefox, Chrome, Safari and Internet Explorer. If they are successful they get a lot of cash as well as getting to keep the device.

As Google Chrome has managed to avoid exploitation the last two years, they have decided to up the ante this year, with contestants normally only offered $10000, they now get the chance to earn double. This is the most offered since the competition began and not the first time they have raised the reward. Read more about this in the article over at Computerworld. 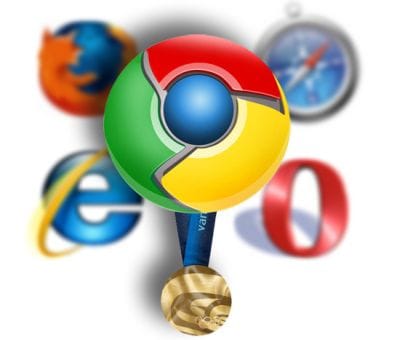 The contest starts March 9th and finishes on the 11th if any of you are interested in taking part.

Do you think Chrome can be hacked? Let us know your thoughts.