Long before Google gave us the great new social networking site Google+, they brought us their take on the internet web browser Chrome. Now three years since it first made an appearance Google Chrome is now the UKs second most popular browser.

Last month the browser managed to capture 22 percent of UK internet users slightly ahead of Mozilla’s Firefox. According to an article on guardian.co.uk despite losing market share to Chrome, Microsoft’s Internet Explorer still has 45 percent of users. Microsoft’s browser does get a head start over its rivals as it comes pre-installed in the majority of PCs sold in the country.

Back in fourth place is Apple’s Safari with a 9 percent share of the market. Most of Google’s rise in popularity will be down to its speed, but it was also the first Google product to be advertised on British television. According to Lars Bak, the engineer responsible for Chrome, the idea of the browser was to awaken a dormant browser market instead of attracting a big user’s base.

He added “Speed is a fundamental part of it, but it’s also about the minimal design and the way it handles security”. The engineer doesn’t work from Google’s Mountain View headquarters in California, but from a converted farmhouse in the Danish countryside.

Worldwide the browser is sitting at number three with a 20.65 share of the market, but is expected to shortly get ahead of Firefox. Mozilla’s has seen its market share dropping steadily since January, while Internet Explorer has dropped heavily to 43 percent following warnings of security.

While some browsers seem to get updated quite frequently recently a lot of users just stick with what they know, and as a lot of computers sold do have Internet Explorer installed use that. It is only when they decide to try one of the other browsers available they may discover a much better web browsing experience.

What web browser do you use? 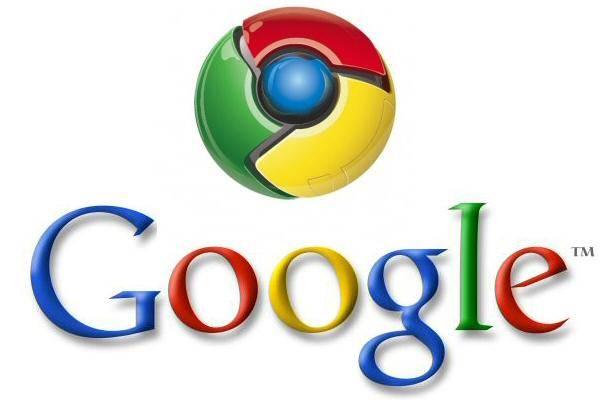