If you have taken the new Google Camera app for a spin this week on either Android, then you would certainly have a good opinion about it by now and might even love how quick you can take photos and videos, but not all Android users welcome the Google camera app update even with new modes like Lens Blur, Photo Sphere, and Panorama.

We’ve heard that Apple users will have the option of a new way to take pictures or shoot video with Google’s camera app when it releases, although Nexus users will see their default app replaced with a redesign that brings immersive 360 degree views as one of the new features. In fact, you will find a number of so-called improvements when you test the new user interface like a bigger capture button, less dropped pixels with a 100 percent viewfinder, high-res Panorama Mode, and even SLR-like photos thanks to Lens Blur. 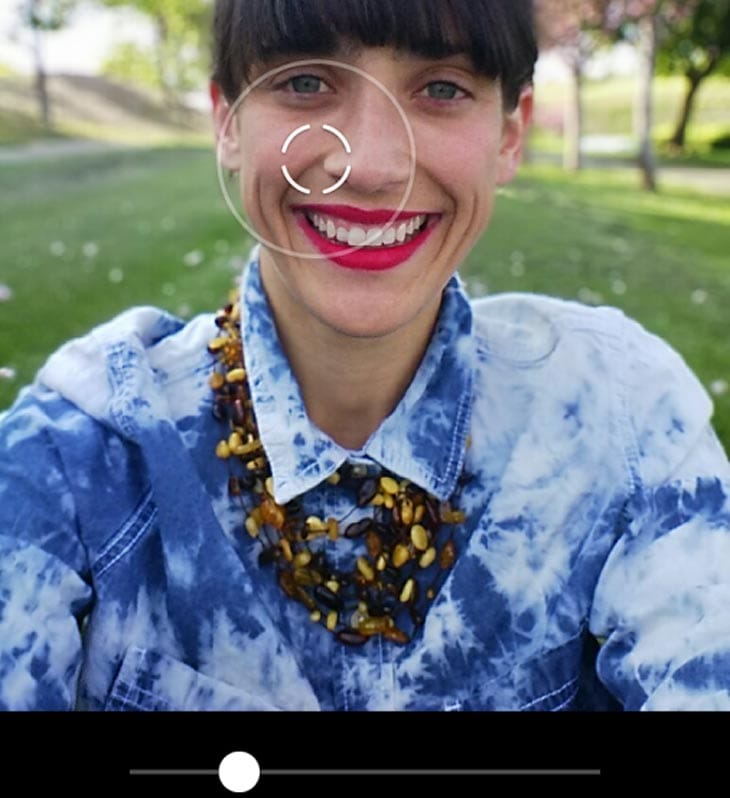 Qualms with the new Google camera app – firstly, we must point out that the overall rating for Google’s Camera app update is currently at 4 stars after more than 25,000 votes. So, you can count this result as successful but not perfect.

The good news is that the people complaining, in their thousands, are leaving feedback for Google to improve the camera app with its next update. In fact, we note that version 2.1.037 released a couple of days ago and some problems might already be fixed and select issues might just be a misunderstanding on how to use the new UI.

Issues we’ve heard from Product Reviews readers and seen in forums include a few people wondering why the image is smaller than before, problems accessing the “phones flash”, and even a few features that some people want back. One PR reader stated, “I lost a few good features and the new Google camera app lacks a timer, scene and white balance settings”. It is fair to say that these users don’t use HDR a lot after finding it slow on certain Android phones.

You will notice the list of Google camera app features include the ability to work with Android 4.4 KitKat phones and tablets, but some people claim this is not the case for select handsets. One commenter said, “My Motorola Moto G won’t take 360 or panorama photos, I cannot see the option and the UI needs the ability to just tap for photos rather than seeing a lot of screen used for a shutter button”. 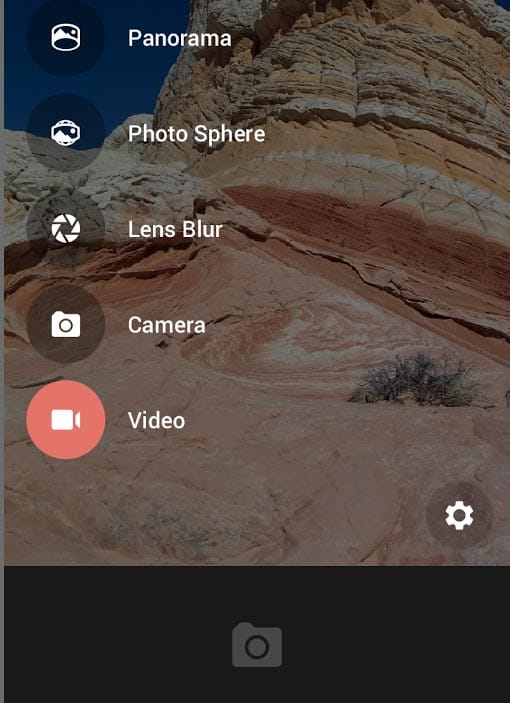 The majority of users give the new app a big thumbs up, but if you are one of those that miss removed settings or hate the UI, then we’d love to see your comment below with how Google can improve their new camera app in the next update. The most common complaint seems to be focused on pictures being much smaller now, again share your thoughts on this below.

We have also embedded a video below that gives the application a quick hands-on review, so if you haven’t had time to try it yet, then take a look.

Update: The app is not yet available on iPhone/iOS and we are yet to receive an official comment on when this might be, if at all.