Going back a few years Google were just a simple search engine well a large one really — but that was never enough for them. The reason why is because they know just how much a business needs to diversify, so tried to move in on other businesses. They tried social networking — and we all know how that went — as well as their controversial Street View service.

Now they have launched something else called ‘Project Art’, which Vlad Savov from Engadget sees as a sort of Street View for museums. Google is said to have teamed up with a number of art museums to give fans the chance to tour them; just like you would with Street View then.

It is hoped that this latest service will introduce people to artwork, and allow them to study them in greater detail. This will be achieved by offering you the ability to view more than 1,061 artworks, as well as a 360-degree tour of each of the 17 galleries. This has taken 17 months of hard work to achieve, and it is only when you see some of the 17 special gigapixel images and 7,000-megapixel versions that you get a sense of how much of a huge task this was. 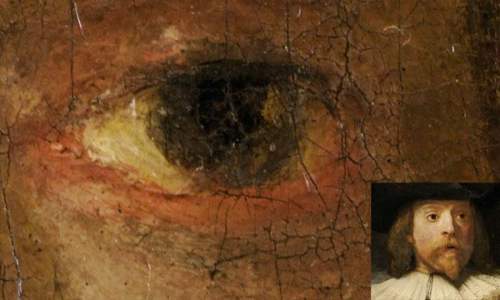 Alastair Sooke from the Telegraph also admits about what a great achievement this new project is, but he believes that the “execution is problematic.” One example of what he means is how not all celebrated museums are taking part, saying that it is “frustratingly partial.” For more details visit the Google Art Project website.

Would you agree with this or do you think that Project Art’ is a wonderful idea?