We recently brought you news about Android devices being able to stream content via Chromecast, similar to mirroring on Apple TVs airplay. We now have more good news for Chromecast owners as Google has added new content to their HDMI periphery.

A number of apps have been added to Chromecast including Pandora, Plex, Realplayer Cloud, Vevo, Viki and Revision 3. Before the new additions Google’s selection was rather limited with the only apps being contained to choices like Netflix, Youtube and Google Play Music.

The Chromecast is already good value for money at $35 but now looks to be even more appealing after this update, given the new streaming content options. If the Android 4.4.1 update then brings mirroring to Chromecast it could deal a blow to Apple TV, offering a good selection of features but for more than half the price. 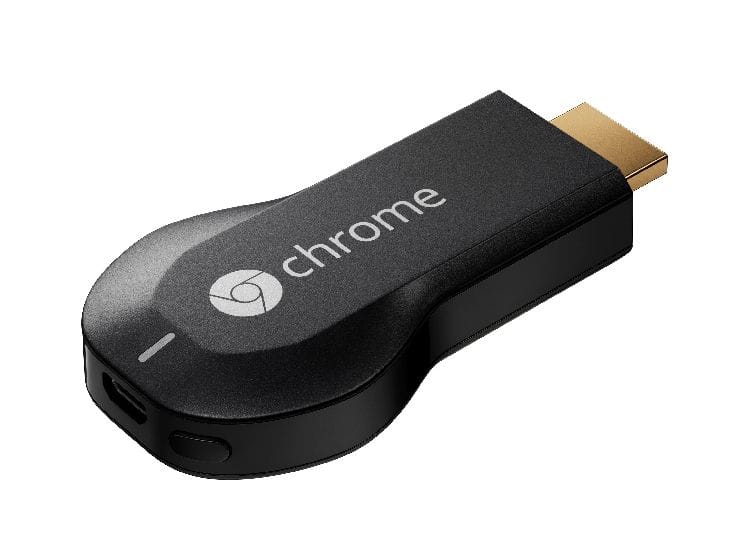 Google’s work with app developers looks like paying off as this upgrade comes just in time for the holiday season and could add a bonus to the Chromecast for undecided shoppers. If you would like to see a hands on video of Chromecast with the new content installed you can right here.

Will the apps that Google has added to their streaming device convince you to pick it up this Christmas; or is Apple TV still far superior?