The stream is on the official Goodwood Road and Racing YouTube channel. While there will be a pretty decent outcome today and tomorrow, it won’t be until Saturday and Sunday that the event really gets busy. Sadly we are unable to make it this year, and so watching live coverage thanks to YouTube has saved us from missing it completely.

We already know that there is to be several new cars showcased during the event over the next few days, although day 1 will be the most important for car manufacturers. However, the thing that most spectators looks forward to is the famous Hill Climb, as drivers battle it out in different cars to see if they are able to come close to the lap record. 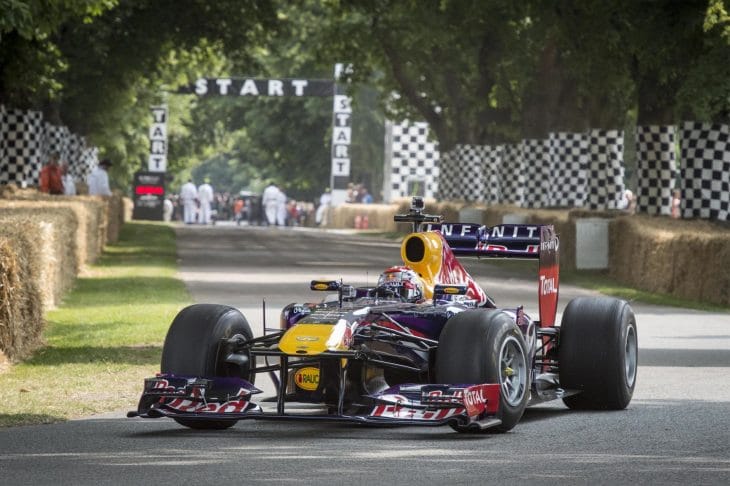 If you love your F1 as I do, then you will want to visit on Saturday, as Felipe Massa will be driving the Williams FW18, which was the car Damon Hill won his 1996 F1 drivers title in.

Lewis Hamilton will be there on Sunday driving a modern-day Mercedes F1 car and Jenson Button will also make an appearance during the festival.

Do you have any tickets booked, if so what day will you be going?