Shortly after this year’s Festival of Speed we assumed that tickets for next year’s event would go on sale at the end of this month, but we were wrong, although not by much. It has now been officially announced that Goodwood Festival of Speed 2015 tickets will go on sale from November 6th. That is not all as the dates have also been set, although they are subject to final confirmation.

The Goodwood Festival of Speed dates for 2015 are 25-28th June, and once the tickets go live you are asked to visit the ticketing website, where you will then finally learn of the price list. Again, this site will not show the prices and the facility to buy the tickets until Nov. 6th onwards. However, we do advise you book your tickets for next year’s Festival of Speed quickly, as they do sell out pretty fast. 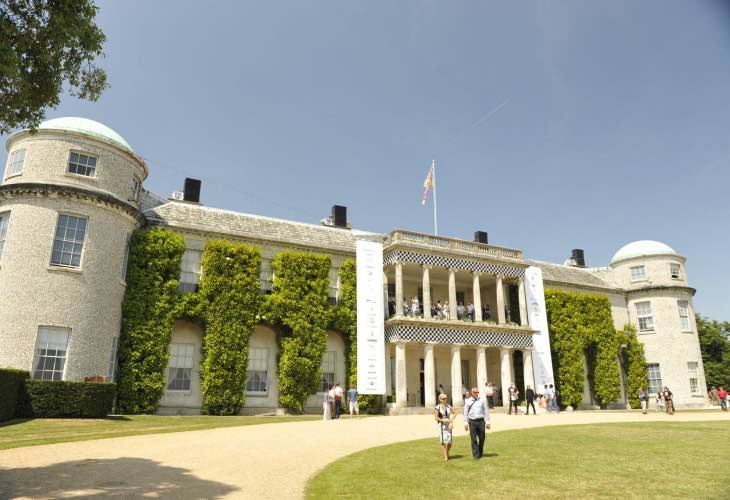 Dates for the 2015 Goodwood Revival have also been announced, which are 11-15 September. We are not certain when tickets will go on sale for this event, although we will keep you updated.

Goodwood Festival of Speed 2015 countdown – When you head over to the official Goodwood Road & Racing website you will see a countdown to the left, which is counting down the days to when the tickets finally go on sale, a day we are sure you will set on your calendars as a reminder, so as not to miss out.