We’ve known about a Godzilla 2014 game tie-in for Android and iPhone a little while now, although considering hype towards the movie and that we are under a month from its launch, it seems that a quick recap and some gameplay was in order. The Godzilla 2014 Smash3 release date is set for May 16 and will be free on all mobile platforms, which includes iOS devices like the iPad/iPod touch and Android phones.

You will either hate or love the new Godzilla Smash3 game thanks to the way it mixes puzzle and action gameplay, but to truly understand what we mean you need to take a look at the video below this article that reveals how the game plays on a device. This is a bold way to create a game, so take a look at the gameplay and interview then let us know how you rate it in the comments.

The Godzilla 2014 game was developed from scratch and you’ll see some great 3D visuals in Smash3 on both Android and iOS. Success will be helped with the new movie launching and a mix of RPG-style progression and strategy, which certainly sets the app apart from other games in this genre. Your actions with the puzzle will drive a 3D Godzilla to sink ships and demolish his surroundings, then with enough skill you’ll be able to release Godzilla’s combo moves and deadly breath.

Desire for Godzilla on PS4 and Xbox One in 2014 / 2015 – we’ve seen a number of fans show a desire to see a Godzilla game release on Xbox One and PS4, especially after seeing Batman do really well with The Dark Knight series. One Product Reviews reader stated, “It seems right to see a PS4 game for Godzilla after the success of Batman and I’ve loved Godzilla for years, although I’m not alone and feel there’s a massive market if the movie does well at the box office. I hope developers/publishers are watching and plan to release a PS4 version if the movie’s a massive success”. 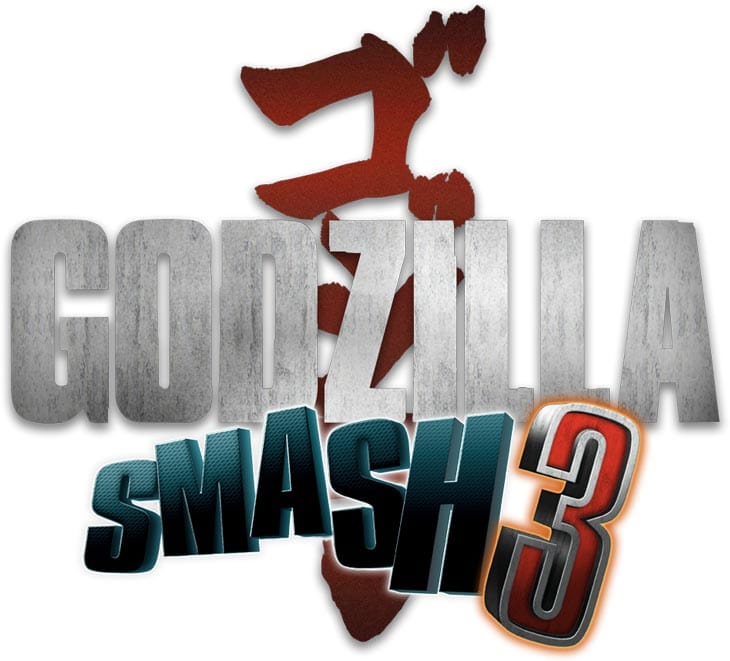 Would you buy a Godzilla PS4 or Xbox One game? It is fair to say that a lack of news means any console title will not arrive until 2015, so the movie success could very well impact any plans. We’d also love to hear from those of you looking forward to downloading the Godzilla 2014 Smash3 game on Android and iPhone, so leave a comment below with your thoughts.

Personally, we feel that most games based on movies end up being really bad with the Batman Akrham series being an exception, so it would take something special to succeed on either Xbox One or PS4.