If you were wondering whether or not we would be seeing another installment to the God of War series anytime soon, your worries are now over as today’s news suggests that the next installment is in fact in development, not only that but we will be seeing it released in September 2012.

The news comes after New Zealand based online retailer, Mighty Ape, listed God of War 4 for a September 28th 2012 release. This is not the first time that the store has given away that the game will be arriving next year as they previously listed it this year back in April. Of course the page in question has since been taken down.

As Eurogamer explains further evidence that the game was in development first came from a CV that was uploaded to Sony Santa Monica for an animator for a God of War 4 cinematic test. The animator denied having anything to do with the series however, leading reporters with only speculation. That was until PSM3 magazine revealed that a source close to the God of War developments told them the fourth in the series will be appearing in September 2012.

While we are still waiting for anything official to be announced, we can be pretty certain that these facts are all accurate, especially considering Official PlayStation Magazine has also hinted God of War 4 development by mentioning the online component it is reportedly set to feature. When God of War 3 launched last year, Sony Santa Monica even announced that it was not the end of the franchise despite it being the end of a trilogy. John Hight, studio boss said ‘This is definitely the end of the trilogy, but we’re going to continue to do God of War games.’

How accurate do you think these details are? Are you looking forward to another God of War game? 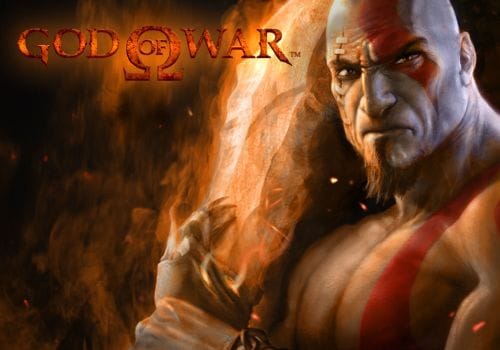