If you are planning to get God of War in April, you may want to check out some juicy leaked God of War 4 gameplay which arrived over the weekend.

We’re not sure where this has come from, but it is definitely real God of War 4 footage. We say this as Sony has been removing videos of the footage almost instantly but luckily for you, there are still some mirrors which work.

The footage shows Kratos at his gruesome best taking on foes up close and with no holds barred as you would expect from the guys at Sony Santa Monica Studios.

The God of War 2018 gameplay also reveals a boss fight which looks absolutely incredible, so enjoy it while the working link is still available. 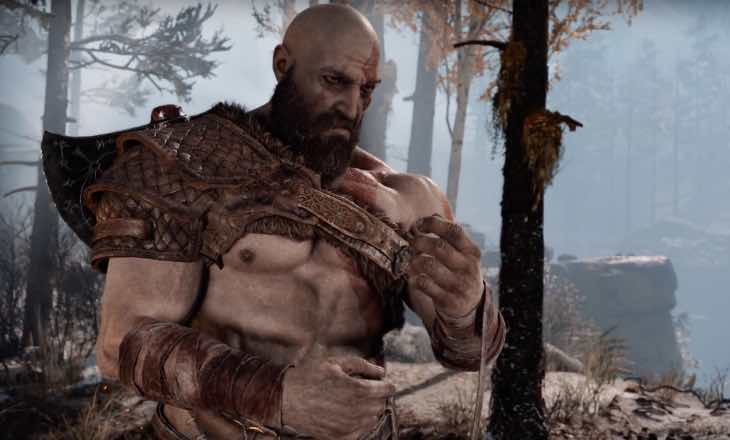 To see the gameplay, head to Reddit here and click the links thanks to user FalconBox. The links may go down at any moment, so you have been warned.

For those who have already witnessed the footage, let us know your thoughts on what you have seen without spoiling. Are you excited for the game which is launching on April 20?