Sony’s Santa Monica studio may be working on God of War 4 behind the scenes, but before that there’s the little matter of the God of War 3 Remastered game for PS4.

This upgraded version is almost ready for launch and we can remind you that it is going to feature full 1080p resolution and wait for it – 60FPS gameplay.

60FPS is the holy grail for many fans when it comes to technical analysis and it’s great to see that this classic is next up for the 60FPS treatment on PS4. 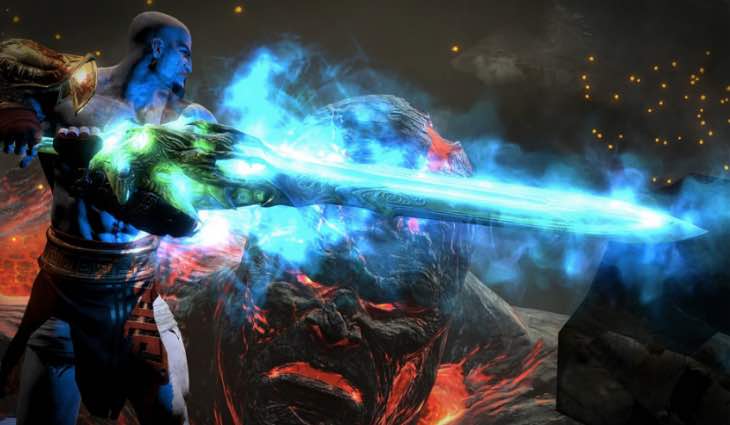 Sony has just unveiled a brand new God of War 3 Remastered gameplay trailer and you can now see a boss battle between Kratos and Hades running with the new benchmarks on PS4.

It actually looks fantastic and there’s a huge difference in graphics quality and visuals compared to the original which launched five years ago now.

The Remaster is actually celebrating ten years of God of War and will be launched on July 14. Sony has said that those who pre-order the game in advance can get their hands on a God of War: Fall of Olympus dynamic theme and also 90-day PS Now rentals for God of War 1 and 2.

Check out the awesome trailer below and let us know if you are interested in revisiting God of War 3 Remastered on PS4 in 1080p and 60FPS.