There has been a number of quick fire updates to God of War to tell you about, which now brings the official game version to 1.12.

Players would have expected a big day one update to greet them as soon as the loaded up the game for the first time, but some may be surprised to see versions 1.11 and 1.12 arrive in the space of one day apart.

Developers Santa Monica Studios have now made text easier to read with the latest update, while just before it 1.11 offered various stability and performance improvements. 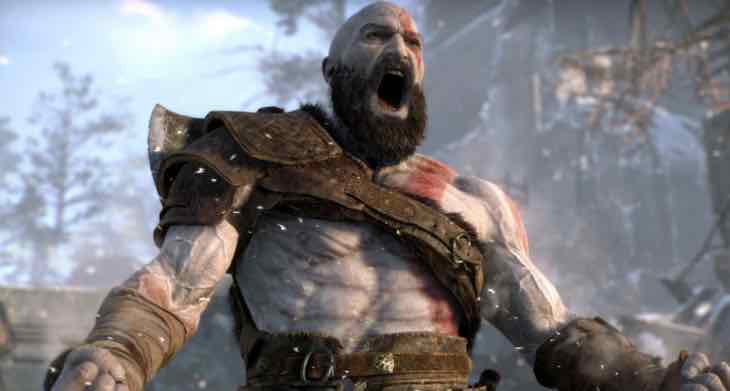 So you are in the loop, here is what has been fixed from both versions over the weekend:

– Fixed an issue with the screen image with black stripes left and right clouding.

Let us know if you are still having problems with God of War after 1.12 and what you personally need the developers to fix before the next patch is out.

What do you say to the topic on social media that games are being released ‘unfinished’, which is why so many patches release shortly after launch?