GM is to recall 783 units of the 2015 Chevrolet Corvette due to an issue with its parking brake. The recalls only affect the models manufactured August 20, 2014 till September 4, of the same year. The problem is not with the entire rear brake assembly, but one of the rear braking cables running to the brake drum itself.

There is a real safety issue here because if the rear parking brake fails there is a chance the vehicle could roll if not on a flat surface, which could crash into passing vehicles or hit a pedestrian. 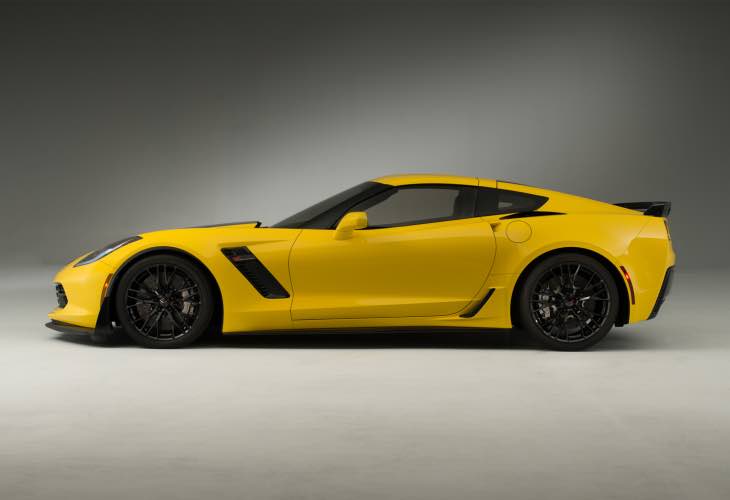 This issue means that it no longer complies with the Federal Motor Vehicle Safety Standard No. 135, for Light Vehicle Brake Systems, and as such will need to be rectified.

GM has said they will start to notify 2015 Chevrolet Corvette owners affected by this problem for them to bring their vehicle in, which the dealer will then inspect and if need be will fit a new park brake cable, free of charge of course.

As yet General Motors has not stated when they will begin the recall, or when they will contact owners, so the NHTSA advises you contact the Chevrolet customer service on 1-800-222-1020, and if need be quote the recall number it is 14620.

This is not the only recall GM is having to deal with, as they have also been affected by the Airbag recall, which has become a much larger problem than we first thought.