GM has been able to act quickly on an issue they have found with the 2015 Chevrolet Colorado and GMC Canyon, and as such has halted production, and pushed back orders until a solution has been found. However, a small number of these vehicles have made it to customers, and as such has had to recall them.

The company has found an issue with the driver’s side airbag, as it may not have been wired correctly. General Motors has yet to determine how many trucks will be affected, as they are still trying to find that out. If the wiring has been done incorrectly, there is a chance that the airbag will not deploy at the right moment. 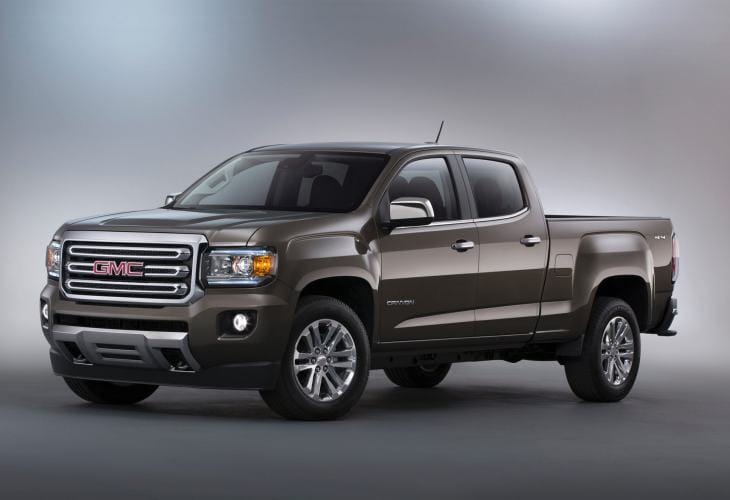 Like we mentioned above, the good news for GM is that most of the affected trucks are still on the assembly line, or on route to dealers. These dealers have been told not to ship them on to customers who have already put money down on them. They will be able to let them go once that have repaired the problem.

This small amount of recalls is a first for General Motors this year, although not great news for 2015 Chevrolet Colorado and GMC Canyon owners, whip will be contacted by dealers for them to return their trucks.

It is not certain how long the fix will take, and so affected owners will be given a free loaner. Thankfully, there have been no reported accidents or injuires.

Thanks to Automotive News.