General Motors has had to issue a recall notice for two of its models, the Chevrolet Cobalt and Pontiac G5 due to several accidents in which six people sadly lost their lives. One of the main causes of the deaths was due to airbags not deploying when they were meant to.

In all the GM recall is for 778,562 Cobalt and G5 models from 2005 to 2007 for the former model and 2007 for the latter. The reason why the airbag does not deploy correctly is due to a problem with the ignition, which also causes several other components within the engine not to work.

While you wait for General Motors to start recalling these models there is a simple check you need to do, and that is to make certain that you take anything heavy off your key ring where you keep the car key. The reason for this is because this could also force an issue with the ignition as the weight from the keys can cause a jarring effect. 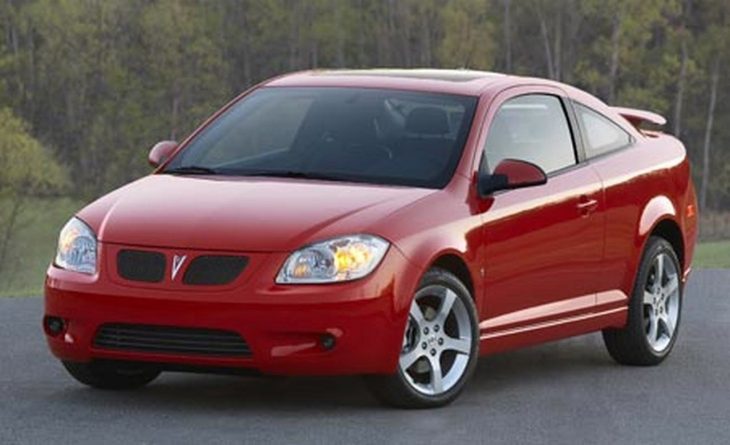 It’s not certain when these GM recalls will start, but they will start to contact dealers to get new ignition switches in. We would advise that you contact your local Chevrolet dealer as they will handle the repairs for the Cobalt and Pontiac G5.