The pressure seems to be mounting for General Motors as the Saturn Ion has joined both the Chevrolet Cobalt and Pontiac G5 concerning recalls, as Tuesday saw this double to 1.6 million small cars being recalled. The problem here mainly lies with fix faulty ignition switches, which have been linked to a number of fatal crashes.

Reports coming in from the GM headquarters in Detroit suggest recalls for 842,000 more small cars, which adds more vehicles to the initial 780,000 Chevrolet and Pontiacs. Fox News documents how the Pontiac Solstice, Chevrolet HHR SUVs, Saturn Ion compacts and Saturn Sky sports cars have all been added to the list.

GM has been scrutinized by a well-known safety advocate claiming the company were aware of these problems, and they have left it too long to recall cars that have been causing deaths because of the apparent issues.

This has caused GM to defend the problems that can amount in the ignition switch being moved out of the run position, therefore, shutting off the electrical power and the engine. This can in-turn effect the power-assisted steering and brakes thus disabling the front air bags. 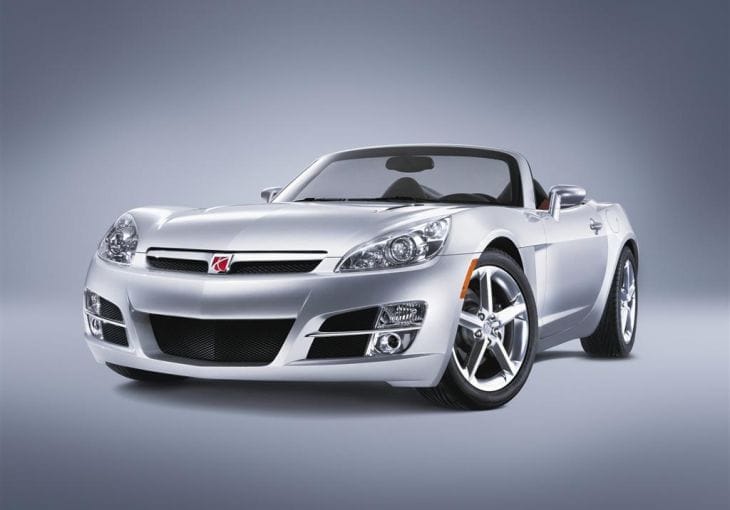 The issue has been linked to 13 front-seat deaths and 31 crashes, while the fatalities were down to the air bags not inflating, although not all engines shut off in these cases, according to GM. Most of the recalled cars were sold in Canada, the US and Mexico and a couple of weeks ago we highlighted the recall check for Chevrolet Cobalt and Pontiac G5 models from 2005 to 2007.

We also informed those with these cars to make sure their key ring isn’t weighed down by anything heavy as this can cause problems with the ignition amounting in a jarring effect. As we wait to hear more about when the GM recalls will start, we are sure dealers will be approached so they can put in the new ignition switches.