It’s been a terrible start to the year, as the number of car recalls have been rather high for the first half, and not just because of faulty airbag inflators. While they do make up the majority, there are other problems, such as this latest one affecting two GM pickup models. These are the 2015 Chevy Colorado and GMC Canyon.

This new GM recall list announced in the early part of June is for 14,838 units in all, although they are not being recalled until July 10, 2015. The reason for these two models of trucks to be recalled is due to fluid leaking from the front calipers. 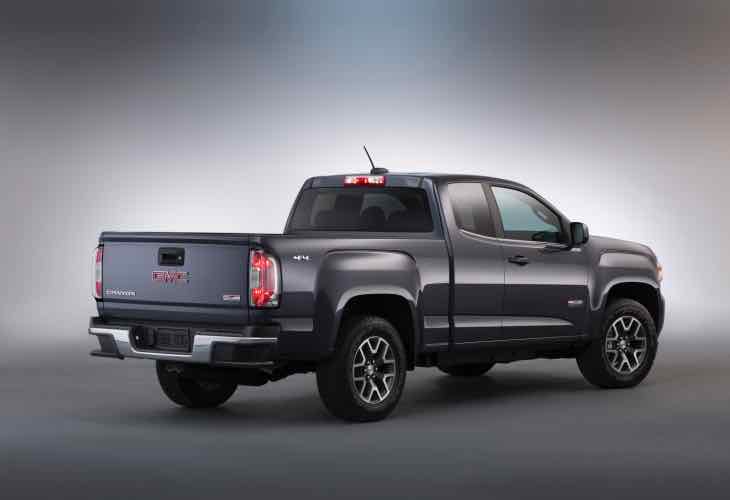 This is a serious fault because the brakes may not work as they are intended, and so you could find yourself trying to slow down, yet your brakes will not have the desired results.

For more details visit the NHTSA.